JCB is celebrating the production of its 750,000th backhoe loader. The landmark machine was driven off the line at the company’s factory in Rocester, Staffordshire – the very location where the first JCB backhoe was manufactured almost 70 years ago.

It was in 1953 that company founder, the late Joseph Cyril Bamford CBE, conceived the idea of the JCB backhoe loader, which created, for the first time, a single machine which combined a front shovel and rear excavator arm. In its first full year of production in 1954, just 35 of the machines were produced and it took more than 20 years for the first 50,000 to be made. JCB now manufactures backhoe loaders in the UK, India, Brazil and the USA.

The film below was designed to thank all of the British family businesses that have been loyal to JCB since the company was founded 1945. 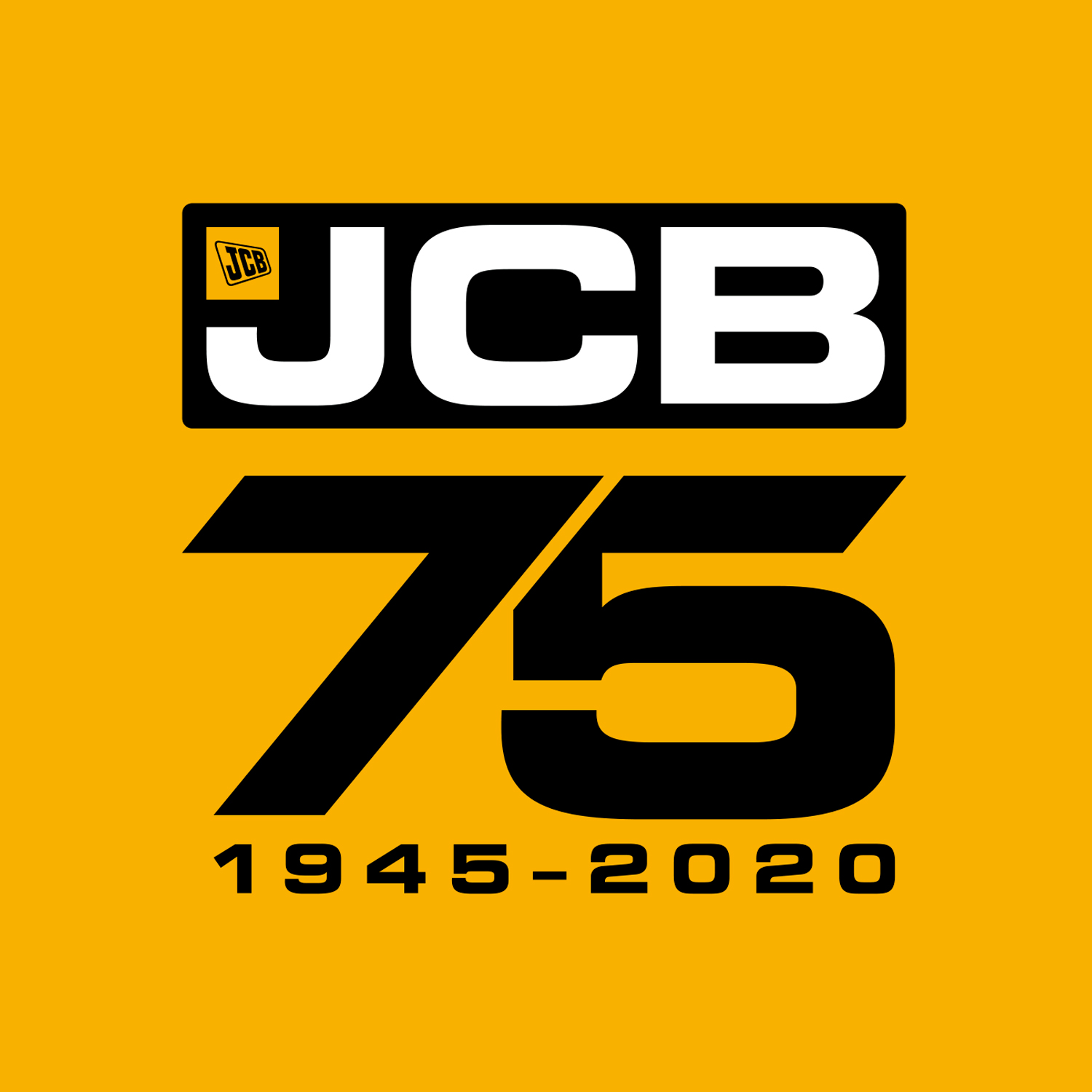 JCB is a proud member of the FactoryNOW initiative

The story of JCB is one of innovation, ambition and sheer hard work. We have become one of the UK's biggest construction, agriculture company since 1945.