Alexander Dennis Limited (ADL) is a global leader in the design and manufacture of double deck buses. ADL has 127 years of expertise and is the market leader as the UK’s largest bus and coach manufacturer with a market share consistently above 60%. ADL offers single and double deck vehicles under the brands of Alexander Dennis and Plaxton and has over 31,000 vehicles in service in the UK, Europe, Hong Kong, Singapore, New Zealand, Mexico, Canada and the United States.

ADL has a well-invested product range aligned to the zero-emission age. Despite the pandemic challenges, ADL remain the largest employer in the bus and coach manufacturing space in the UK, with more than 2,100 people located globally including teams in eight UK sites. ADL is part of NFI Group Inc., one of the world’s largest independent global bus manufacturers. Website: https://www.alexander-dennis.com/ 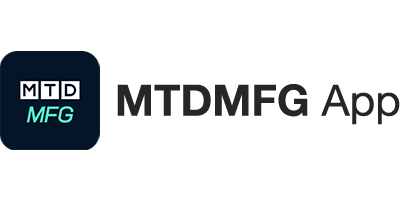 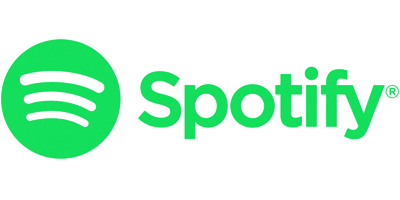 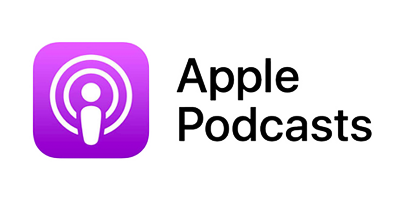 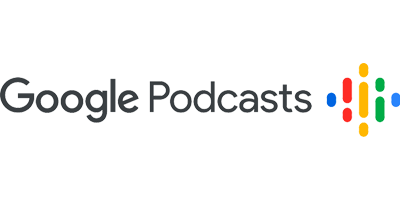