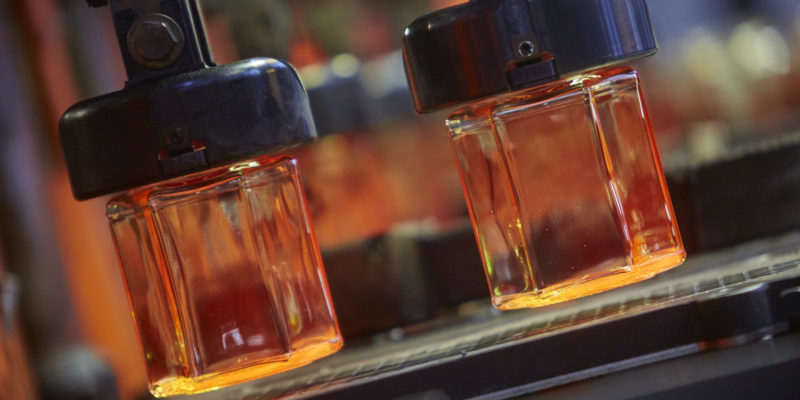 A historic glass packaging manufacturer, which counts Vimto, Henderson’s Relish and BrewDog as customers, has grown turnover to almost £60m in its latest accounts thanks to further investment in its South Yorkshire facility.

Beatson Clark was founded almost 270 years ago and supplies bespoke and standard glass bottles and jars to the food, beverage, brewing and pharmaceutical industries.

In their report accompanying the results, the directors said: “The company has continued to build upon the success of 2017, although proﬁtability was lower. General trading conditions remain challenging. Management are continuing to invest heavily in the Rotherham facility.”

During 2018, Beatson Clark completed a further £2m investment in its Rotherham facility, covering areas from glass melting and production to inspection, packaging and IT. The latest project followed the £20m spent on improvements over the past decade.

The manufacturer also made a further investment in its recycling unit, which upped production, sorting 22,354 tonnes of mixed waste. Of this, 19,341 tonnes of glass cullet was reused in its own production.

The directors added: “The company is continuing to listen to its customers and work with them to bring to the market high-quality distinctive products. The volatility of the global economic situation, in particular, the impact of Brexit, will make 2019 another year of challenges and opportunities.”