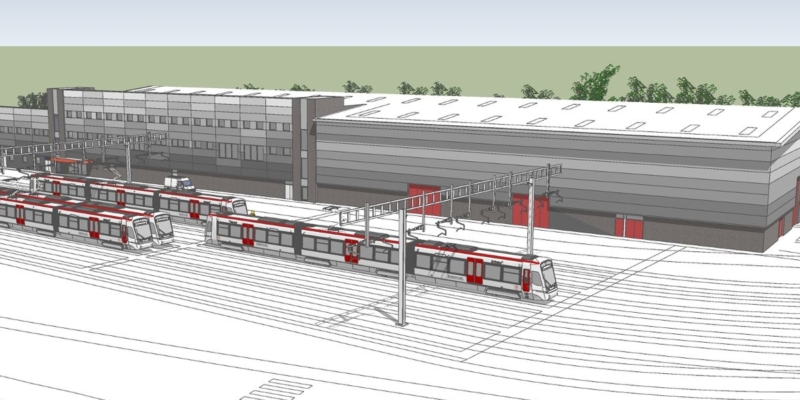 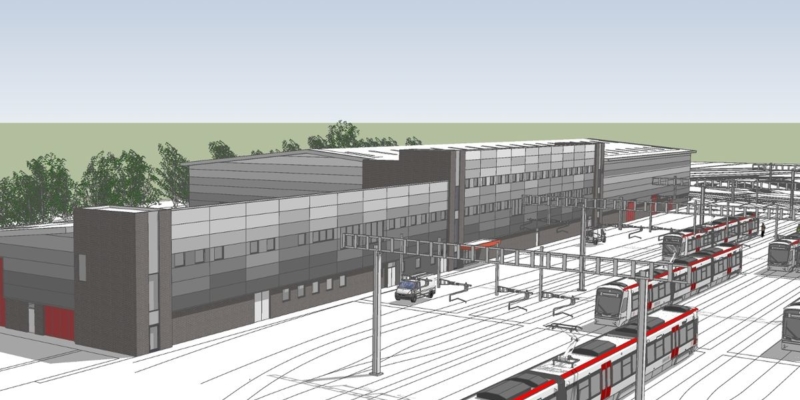 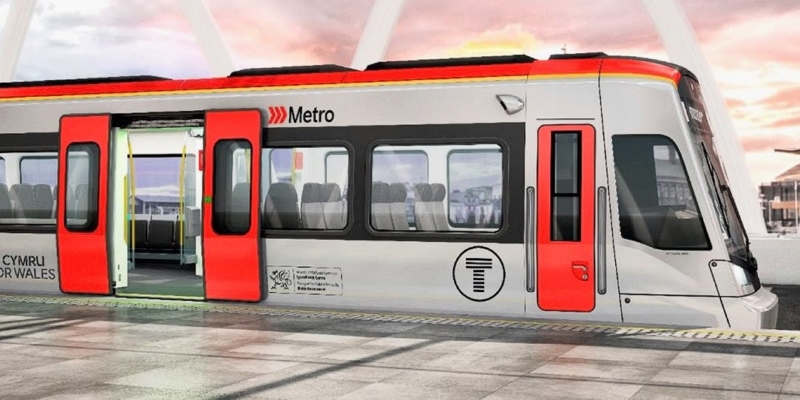 Work on a £100m depot for more than 500 staff that will be at the heart of rail’s South Wales Metro is underway.

Located on the Garth Works Industrial Estate at Taff’s Well, once occupied by engineering firm Forgemasters, the Metro depot will serve as the base for 400 train crew, 35 train maintenance staff and 52 control centre staff.

The depot is intended for tram-trains for which there will be stabling capacity for 36. They are expected to be pressed into service from late 2022 and will operate on the Aberdare and Merthyr Lines.

Trimode trains, which will be able to switch between diesel, electric and battery modes, will operate on the Rhymney Line.

Enabling work on the Taff’s Well depot, ahead of building work, began in the summer.

A groundbreaking ceremony for the project will be held today.

The depot is a key element of the electrification of the Core Valley Lines and Coryton Line.

The electrification project has a budget of £738m. However, for physical work to start on electrification of around 170 kilometres of railway, it still requires the UK Government to transfer the rail asset to the Welsh Government.

Electrification work will be carried out by KeolisAmey, which is also the holder of the Wales & Borders franchise on behalf of the Welsh Governments at arm’s length body Transport for Wales.

Both the franchise and electrification work is being delivered under the Transport for Wales Rail Services brand.

On asset transfer, a Department for Transport spokesman said: “We have been working closely with the Welsh Government on the transfer of the Core Valley Lines, and we are on track for the agreed date of transfer on or before March, 31, 2020.”

Economy and Transport, Ken Skates said of work commencing on the depot: “This is yet another major development in Transport for Wales’ plans to deliver the South Wales Metro for the people of South East Wales.

“At the start of this month we opened the Treforest Metro Infrastructure Hub, further up the valley, which will be the heart of transformation works and here today, we mark the start of the building of a new depot, from which the Metro will be operated.

“The South Wales Metro is an investment of three-quarters of a billion pounds and this £100m depot is a major part of that. It will act as a home for our brand-new metro vehicles, where servicing and maintenance will take place and the control centre will oversee running operations.

“Transport is being transformed in Wales and it’s great to see more real examples of progress.”

“The ground-breaking ceremony is a further indication that we are delivering on our promises. Within a few years, the South Wales Metro will be operated from this depot and there’ll be approximately 500 staff working here.

“It’s a really exciting time for transport in Wales and great that our customers and the people of Wales can start to see physical progress.”