Major plans to create more than 1670 jobs is positioned for green light! 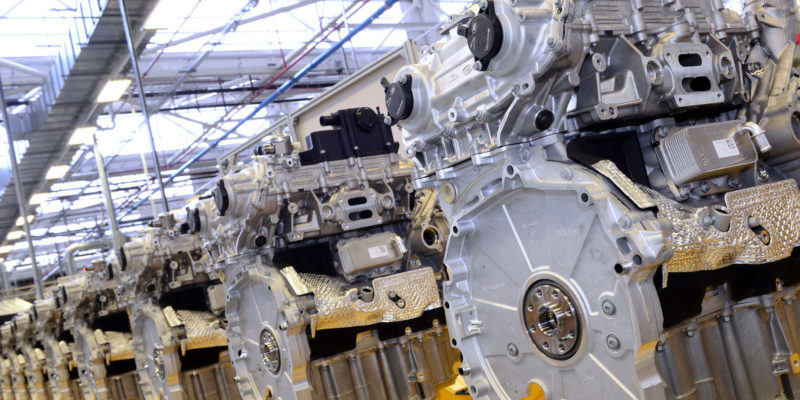 Plans to expand the i54 Business Park have been submitted by the City of Wolverhampton Council, Staffordshire County Council and Midlands Land Portfolio, who are seeking permission from South Staffordshire Council for the development.

The proposals are for the extension of the i54 Business Park of the M54 and would develop on the already large premises which the applicants claimed to be “regarded as a success” before explaining that it is not only financially successful but it also through environmental terms attracting highly advanced manufacturing development.

This is true as the premises is currently the home to automotive giant Jaguar/Land Rover’s advanced engine factory, as well as Moog Aircraft Group and ISP. The Business Park is also within a 30-minute drive to a potential work force of 550,000 and the official website of the Parkway claims that there are over 3 million people of working age within a 20-mile radius. 2.7 million have qualifications above NVQ level 2 and 24% have a degree or equivalent qualification.

The plan will go before the planning committee on Tuesday, 15th January and if successful will also include 1,750 parking spaces.

The report states: “The proposal forms part of the western extension to i54 that was removed from the Green Belt and allocated though the Council’s SAD. As such the principle of the development has been established.

Therefore, subject to agreement on the submitted technical reports by the relevant organisations, it is Local Plans view that application should be approved.

The report further conveyed their reasons behind the wish to expand stating: “It comprises good quality building decisions set in an attractive landscape that retains and enhances key economic assets.

The current proposals for the western extension to the i54 development seek to follow similar design principals and standards to satisfactorily integrate the new development with the existing.

This is great news for the manufacturing industry as it will open up a huge door for people of all ages and levels to not only look for work, but for companies who are looking to expand but are struggling to find a new premises, and it is a great move for the economy.