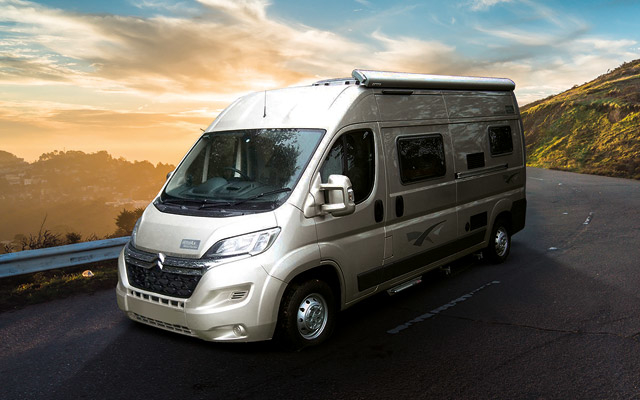 Campervan manufacturer, WildAx Motorhomes, which makes campervans and van conversions based on Mercedes, Citroën, Ford, Fiat and VWs, is to invest millions of pounds in a new purpose-built production facility under a mile from its current factory in Elland, West Yorkshire.

The British campervan manufacturer, which is part of the French Rapido Group, has already purchased the 16-acre brown field site and has outline planning permission for a new factory. The total investment for the land and factory, plus new equipment for the automated production line, will be several million pounds. It is expected that the new 40,000 sq ft factory will be operational within 24 months.

“We were very fortunate to have acquired a substantial plot of land less than one mile from our current factories, which will ensure that we able to retain our highly skilled staff team and make the transition to the new factory run as smoothly as possible,” explained WildAx MD, Duncan Wildman. “The new facility will be based on a similar factory the Rapido Group recently opened in France.”