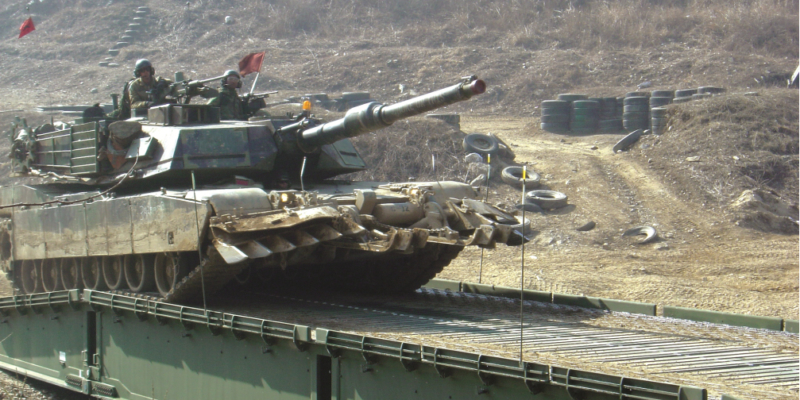 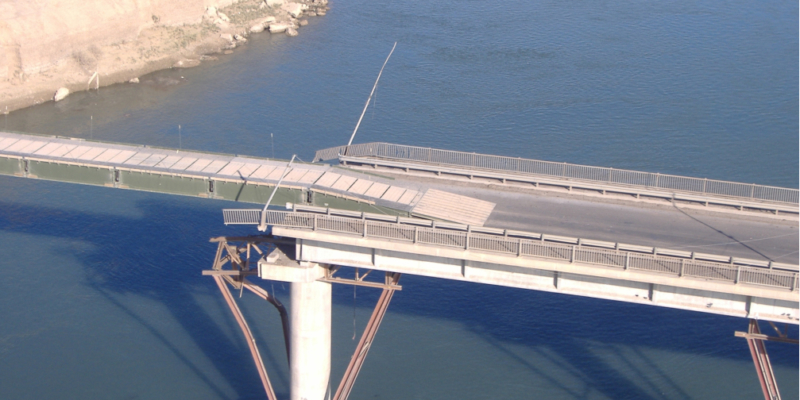 WFEL has been awarded another contract by the US Department of Defense to upgrade a further tranche of DSB Dry Support Bridges already in-service with the US Army.

This contract allows 20 more DSBs to be enhanced, increasing gap-crossing capabilities from 40 metres to 46 metres. The deal follows on from a previous US Army contract for the upgrading of 60 Dry Support Bridges.

Since 2013, all WFEL Dry Support Bridges supplied have been 46 metre variants.Already adopted by Australia, Switzerland and Turkey, this military bridging solution has recently been evaluated under an Assessment Phase contract as a replacement for the UK MoD’s ageing BR90 bridging systems.

WFEL’s Managing Director, Ian Anderton, said “We’re continually working with our US Army customer to ensure all their DSB bridging equipment is fulfilling its maximum potential and the simplicity of these upgrade kits allows the DSB enhancement work to be carried out at the US Army’s facilities, with minimal disruption.”

WFEL recently supplied a further four Dry Support Bridges to the US Army, as part of the USA’s $4.8 billion European Deterrence Initiative to improve the USA’s readiness and responsiveness of NATO forces in Europe. DSBs have been used in combat and emergency scenarios worldwide, including Afghanistan, Iraq, Europe and South Korea.