Watchmaking returns to the UK with new 35,000sq/ft Bremont facility 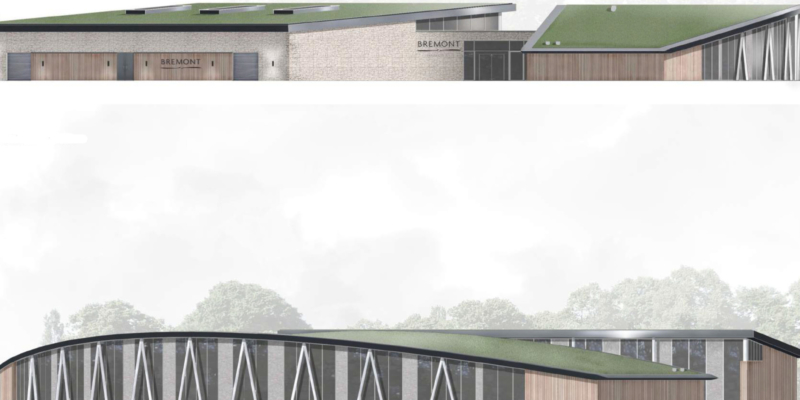 Proclaimed to be ‘the new home of British watchmaking’, Bremont will be hosting a virtual opening event for its new Manufacturing Technology Centre on 23rd of March at 13:00GMT.

Also known as ‘The Wing’, the new Bremont Manufacturing & Technology Centre near Henley-on-Thames is a state-of-the-art 35,000sq/ft facility that will house Bremont’s component machining, watch assembly, after-sales and all other aspects of the business under one roof. Any engineers or watch enthusiasts interested in taking a look behind the scenes can register for the event via the Bremont website (www.bremont.com)

Bremont has been on a 19-year quest to manufacture watches in the UK and this event will signify a landmark in this journey that will see watch manufacturing in the UK rise to a scale that has not been seen in the UK since the 60s.

As well as showcasing the new 35,000sq/ft facility, Bremont will be launching three new timepieces into the Bremont collection and announcing an exciting new global partnership. Bremont currently operates out of two different sites, one for parts manufacture and the other, watchmaking and operations, sites that are 20 minutes apart. Space constraints have been an issue for several years, so the expansion is much welcomed and needed. Importantly, the continued work on a new British movement, developed by Bremont, requires manufacturing and assembly space and ‘The Wing’ has been designed to accommodate what will be a historical moment for the company and British watchmaking.