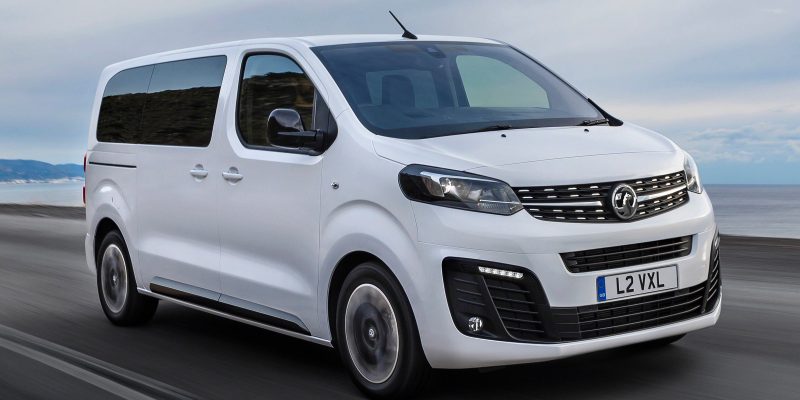 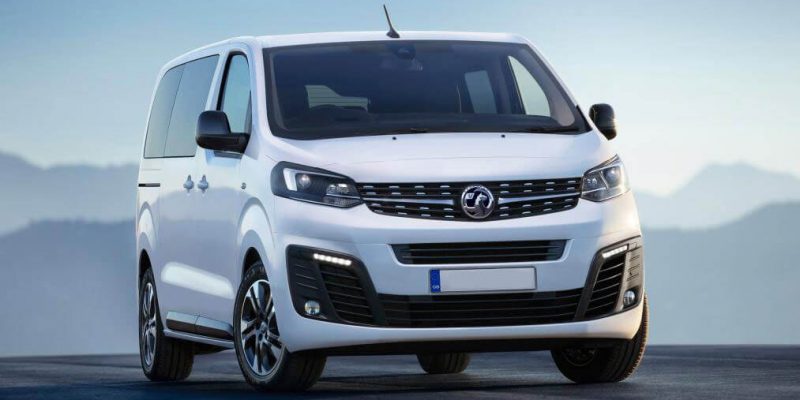 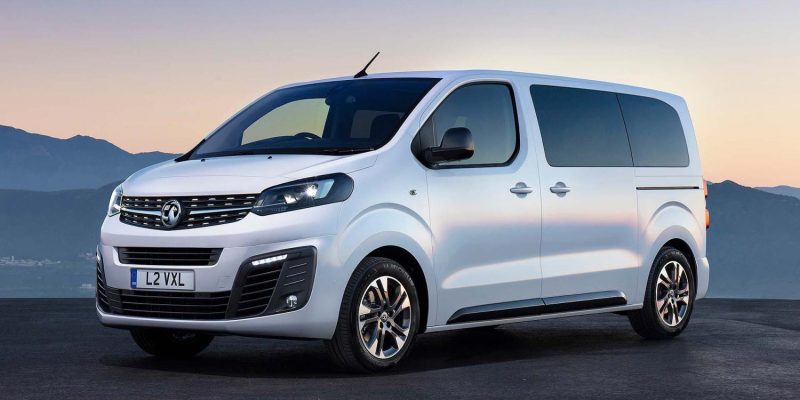 Vauxhall has unveiled the brand new version of its Vivaro van which is being built at the company’s state of the art production facility in Luton.

Over £110 million pounds has been invested in the site, which has over a century of history in producing Vauxhall cars and vans, and has just turned in its first annual profit in over twenty years.

The company is part of the PSA group that also includes brands such as Peugeot, Citroen and Opel. Eighteen months ago it announced it was looking to transform the site when CEO Carlos Tavares visited the Bedfordshire factory to set out his vision for its future.

As well as the massive investment, a new labour agreement has been put in place with the unions and the workforce guaranteeing the 1250 jobs at the factory, and together this displays a huge vote of confidence in the UK automotive sector.

At the launch, Brad Miller, Brand Manager for Commercial Vehicles at Vauxhall told TNB News “This is a really positive story and its great to see the Luton plant is looking forward and aiming to achieve volumes its never hit before.”

What was a huge run-down underground carpark has been transformed into a new cutting edge production line which, when its fully operational next month will produce around sixty thousand new vans a year.

Even now though the plant is achieving world-beating efficiency levels and leading the way in PSA’s ambitious PACE growth plans which look to increase LCV volumes by 25% in the coming years.