US investment boosts one of Blackburn’s oldest-established manufacturers 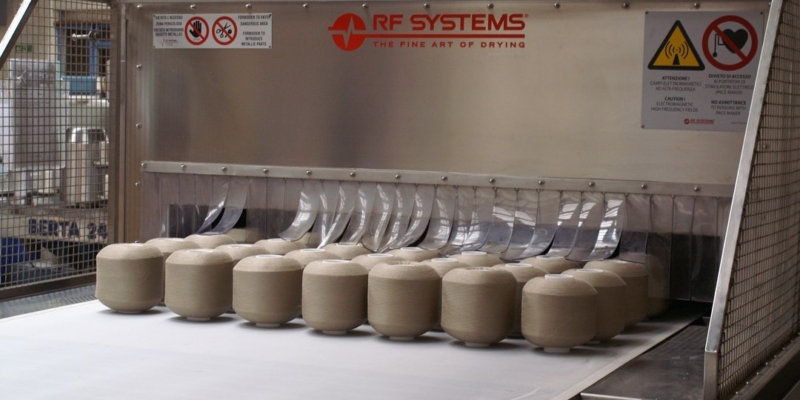 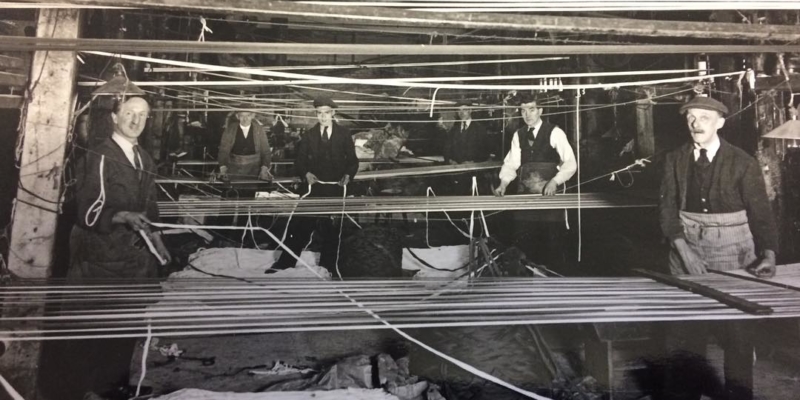 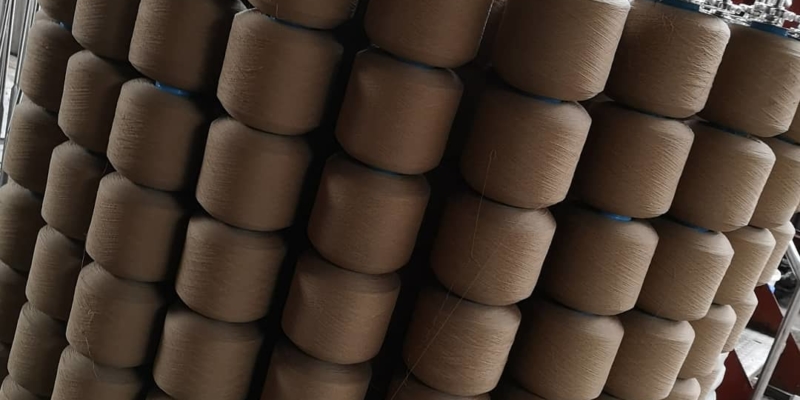 A British company which was formed over one hundred years ago has just secured a major investment package from The United States.
Blackburn Yarn Dyers (BYD) began life 104 years ago and is looking to expand into providing quality threads for handicrafts enthusiasts by investing in new technologies to capitalise on advances in dyeing.
The money is coming from US entrepreneur Bob Young, whose daughter runs a successful tapestry firm in the American state of Louisiana.
BYD’s managing director Anthony Green started work as an apprentice with the company 17 years ago. He says “Very few century-old firms are still prospering, and fewer still are attracting international investment due to their advanced British manufacturing excellence. We’re proud to be achieving both those feats and more.”
Young who has recently set up a textile firm based in the Welsh town of Bangor is a customer of BYD, and was keen to invest due to the quality of its products, he says “Blackburn Yarn Dyers embrace of the latest technology makes the company highly relevant, and that’s what made the business so appealing.”
The investment has already led to new business at BYD including orders from overseas, which in turn could lead to new jobs in the future.