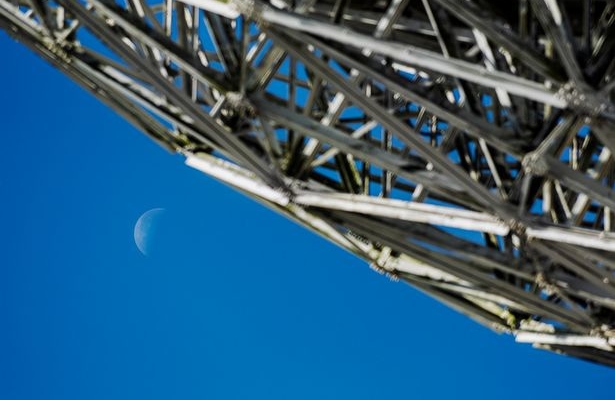 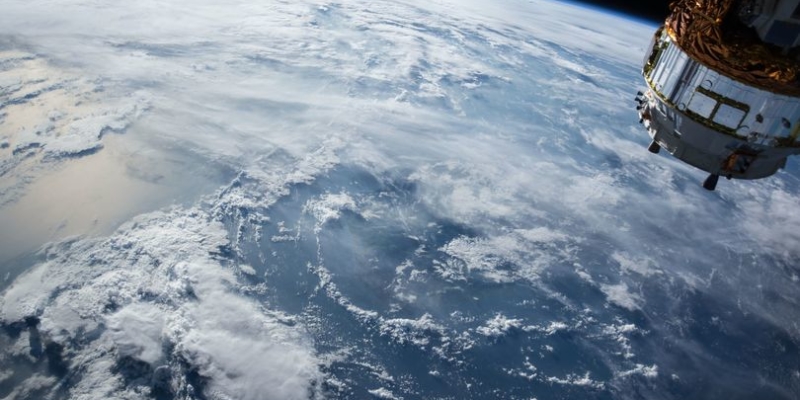 In addition to funds and support provided by Virgin Orbit, the UKSA grant comes as part of a broader £20 million funding package for Cornwall Airport Newquay infrastructure announced by Science Minister Chris Skidmore in June.

The funds will be used to develop launch operations support systems in the UK, as well as to conduct mission planning and to put in place the facility for satellite launches from Cornwall. The first spaceflight is expected to take place in 2021.

Science Minister, Chris Skidmore said: “We want the UK to be the first country in Europe to give its small satellite manufacturers a clear route from the factory to the spaceport. That’s why it’s so important that we are developing new infrastructure to allow aircraft to take off and deploy satellites, a key capability that the UK currently lacks.

“Today’s announcement will help the UK to harness the commercial opportunities offered by the global space industry and put the UK firmly on the map as Europe’s leading launch destination.”

He said: “This agreement is a significant milestone towards Spaceport Cornwall becoming a reality. When I began championing the potential of a spaceport in Cornwall to launch satellites, this seemed like it was light years away. It has been a long journey but it now very much feels in touching distance.”

“I know how much work has gone into reaching this agreement from Virgin Orbit, Cornwall Council and the Spaceport Cornwall team. This really is a case of team Cornwall working together to deliver this project that has the potential to bring significant economic growth and investment in a new sector of our economy and create new well-paid jobs.

“This is an exciting opportunity and I will continue to do all I can to make it a reality.”

Access to space is a vital tool for global efforts to tackle climate change, as satellites give the science community key measurements of temperature, sea levels and ice cover, while improving management of natural resources.

The government is clear that launch activities must not unduly affect the environment and independent research carried out by the University of Exeter demonstrates that Spaceport Cornwall is not expected to have a significant impact on Cornwall’s overall greenhouse gas emissions and efforts to combat climate change.

The UK Space Agency originally announced its intention to award funding to Spaceport Cornwall and Virgin Orbit in June, subject to approval, as part of a wider £20 million funding package from Cornwall Council and the Cornwall and Isles of Scilly Local Enterprise Partnership.

The latest announcement by the UK Space Agency follows the completion of the necessary due diligence and conclusion of the grant agreement with Virgin Orbit UK Limited. Cornwall Council are expected to confirm whether they will award £10 million capital funding to the project at a council meeting later this month.