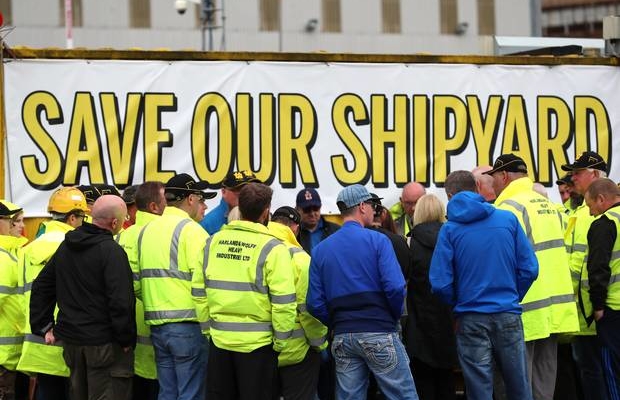 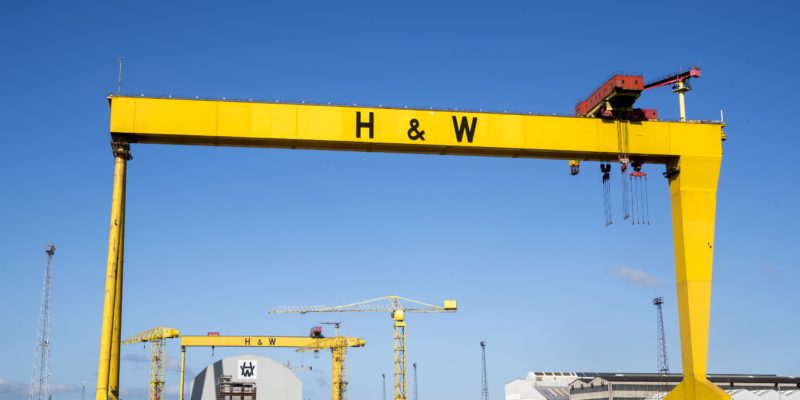 One of the most iconic names in the history of shipbuilding in the UK has been sold, saving it from closure.

Harland and Wolff which is based in Belfast in Northern Ireland, went into administration in August after its Norwegian parent company collapsed, putting 120 jobs at risk.

The company, which is still best known for building the Titanic, has been bought by London based energy form InfraStrata for six million pounds.

79 people are still employed at the site, and InfraStrata says they will be kept on. It says it plans to expand the workforce to “several hundred” over the next five years.

Workers at Harland and Wolff have occupied the site for nine weeks since the company went into administration, supported by their union Unite. It says it hopes they can start returning to work as early as this week.

The first work at the site will be on metal fabrication for InfraStrata’s existing energy projects. The company’s chief executive John Wood says “Harland and Wolff is a landmark asset, and its reputation as one of the finest multi-purpose fabrication facilities in Europe is a testament to its highly highly skilled team in Belfast.”