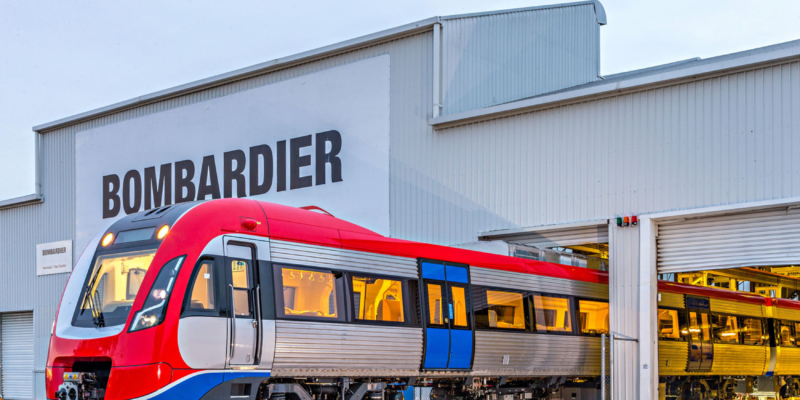 Bombardier’s train unit has been granted £1.7bn to continue to fund its rail division which will support an English plant ahead of it pending merger with France-based Alstom..

Bombardier have stated that it’s their intension to invest in their Derby facility after obtaining a £1.7bn train construction contract for new monorail lines in Cairo.

This government grant will support nearly 100 jobs at the 2,000-strong plant.

As a result of the Brexit vote, Britain is pushing the UK Export Finance (UKEF) to help promote global trade links.

The Egyptian deal will mark the first export of UK-built trains for more than a decade.

It will also enhance the Litchurch Lane plant prior to the Alstom buyout of Berlin-based Bombardier Transportation.

According to the French company, whose last UK train factory closed down in 2004, the acquisition will conclude on 29 January.