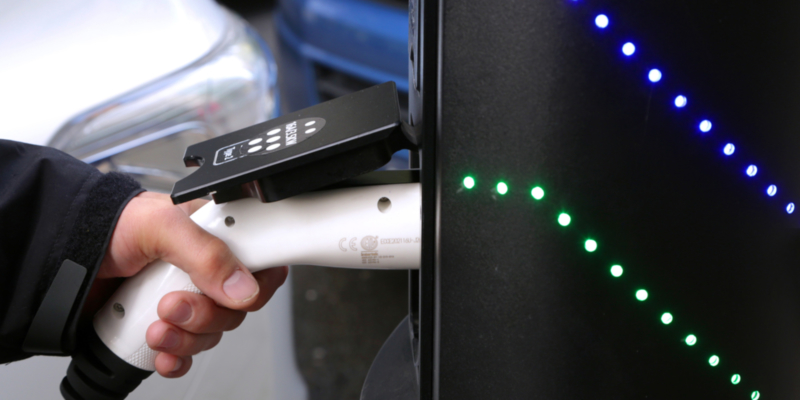 The UK government has announced it’s boosting the country’s electric car infrastructure to the tune of £40 million.

The Department of Transport says £37 million will be used in a series of projects which are aimed at making charging batteries more convenient for electric car owners. Government figures show currently there are 24000 charging connectors across the UK, at 9000 different locations.

Among the schemes being funded is pavement pop up electric chargers and multiple charging points in car parks which will allow so-called “mass charging” of electric vehicles overnight.

Additionally, money is being given to a company called Char.gy. It’s developing new technologies which will allow cars to be charged using wireless-based technology to eliminate the use of trailing cables.

The news comes just days after figures showed a big drop in the sale of hybrid cars after state-funded subsidies were ended. Despite this sales of purely electric cars jumped by more than 60% in the year ended June 2019.

A lack of charging points was one of the points made recently by the Chief Executive of Jaguar Land Rover Professor Ralph Speth. His comments came as the company announced it was investing hundreds of millions of pounds to build a range of electric cars at its Castle Bromwich plant in the West Midlands.