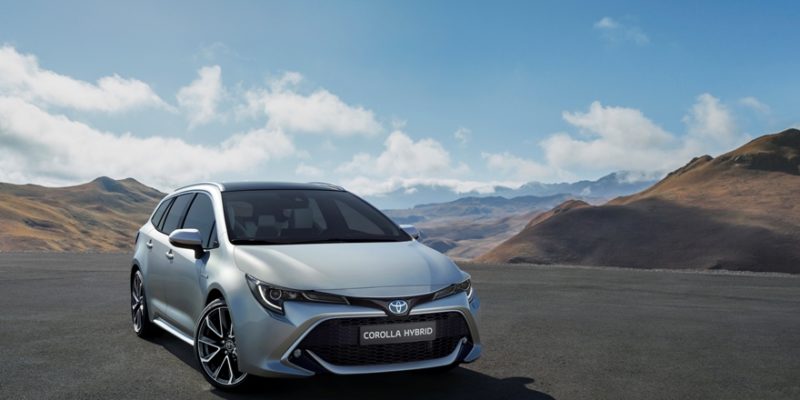 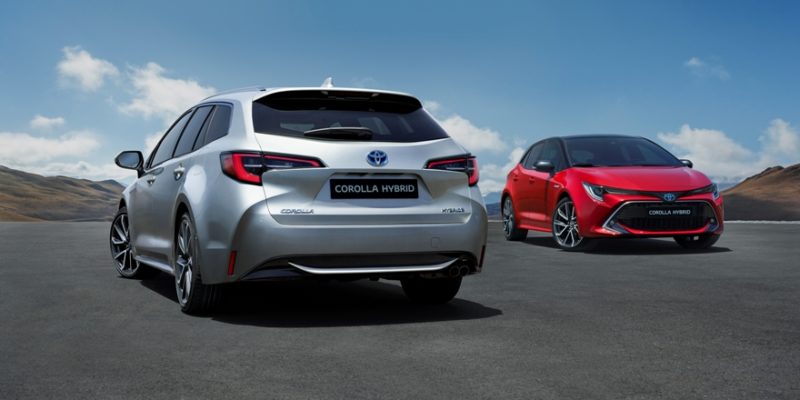 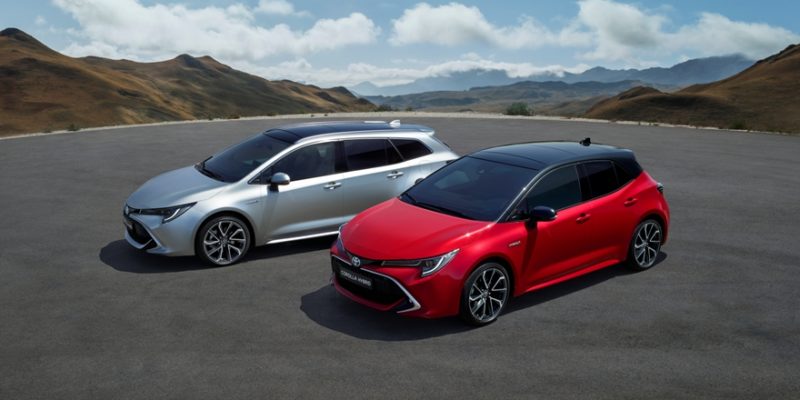 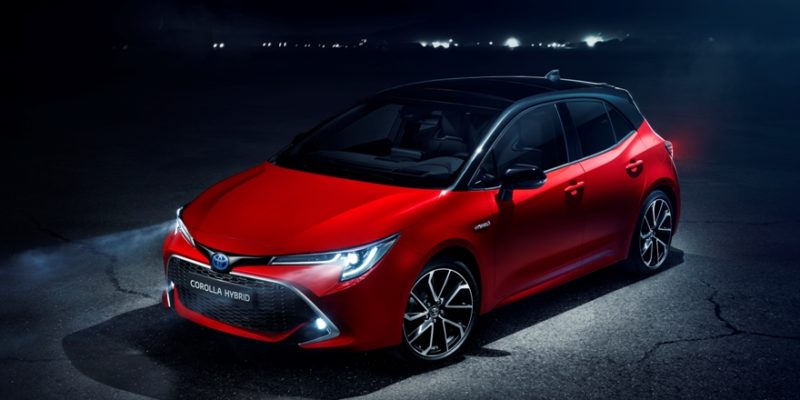 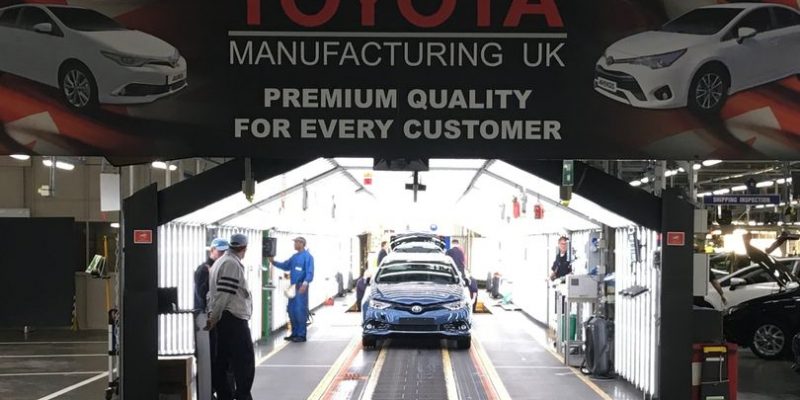 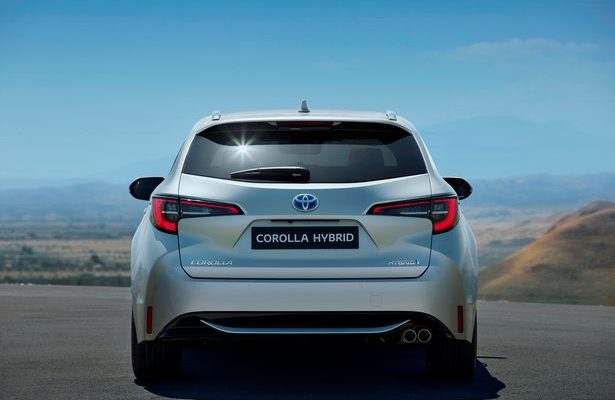 Toyota Cars has achieved two notable sales achievements thanks in no small part to a new hybrid-powered car being built in Derbyshire.

The all-new Corolla has been built at the company’s Burnaston plant since the start of the year, and has been a key part in the company’s success in the growing hybrid market.

The Corolla is the first Toyota model in Europe which comes with a choice of two hybrid power options, one of which, the 2.0-litfre system is built at the firm’s Deeside factory in North Wales.

The Corolla, along with the other models in the Toyota hybrid range has meant the total number of UK sales has now broken through the 300,000 mark, with total Toyota (GB) sales including the Lexus model now exceeding 400,000. The two brands combined account for just under half of all of the UK’s alternative fuel vehicle (AFV) market.

The first of the company’s hybrid vehicles the Prius, first went on sale almost twenty years ago, and in the past twelve months Toyotas hybrid sales have risen by just under 14%, with Lexus not far behind on almost 12%.

Toyota has issued a statement which says “Motorists have responded by opting for Toyota hybrids in increasing numbers recognising the real world benefits they offer, with low emission, fuel economy and a smooth quiet intuitive drive.”

Last year Toyota announced it was recruiting an additional four hundred people to its Burnaston plant in addition to the 2500 already em[plyed there.