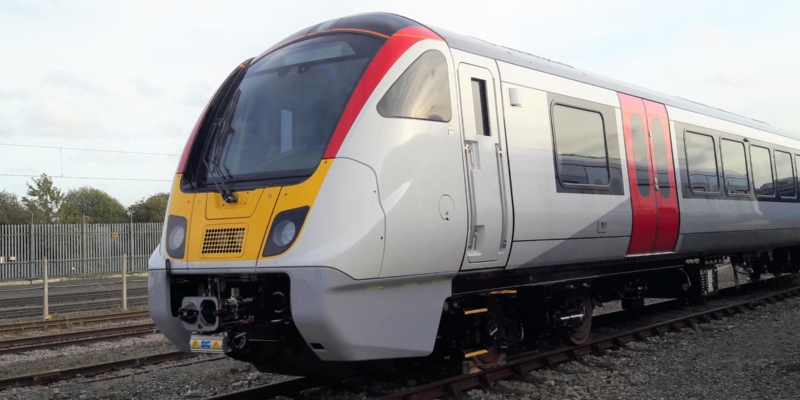 THE first 100 carriages of Greater Anglia’s long-awaited electric commuter trains have been built.

UK manufacturer Bombardier is building 111 new ten and five-carriage trains for the firm, 655 carriages in total, which will serve commuter lines into London Liverpool Street.

The twentieth train is now on the production line at Bombardier’s factory in Derby.

Safety and performance tests are underway on built trains including tests on braking, traction and system functionality.

There will also be better accessibility features and four cycle spaces on every train.

“We’ve started replacing our diesel trains in the north of our network with new trains – and we know customers on the rest of the network are keen to see new trains on their routes too.

“Bombardier trains will replace all of our existing electric trains on commuter routes in Essex, Cambridge, Suffolk and Hertfordshire.”

The first Bombardier train is due on the Greater Anglia network later this year.