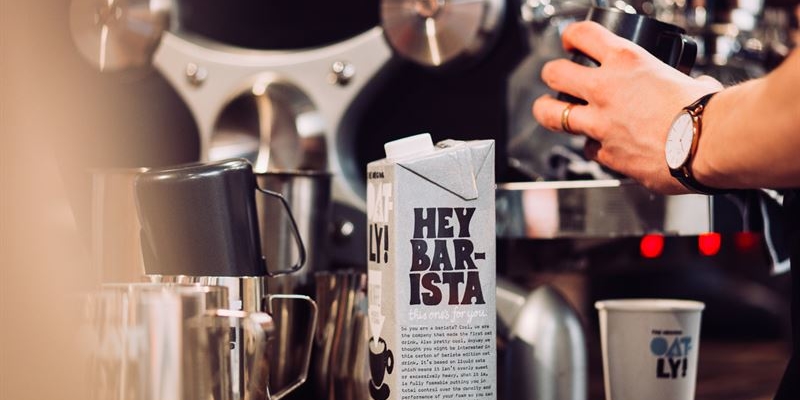 Vegan milk giant Oatly has unveiled plans to build one of the world’s largest plant-based dairy factories in the UK.

The Swedish firm’s production facility in Peterborough is expected to launch in the first quarter of 2023 and will produce 300m litres of the vegan milk substitute per year, with the capacity to grow to 450m litres. The multi-million pound investment will create more than 200 jobs.

Founded 27 years ago, the Sweden-headquartered company is a global leader in the manufacture of oat drinks with its products available in more than 20 countries across North America, Europe and Asia. Last year, Oatly raised $200m from a group of investors led by Blackstone, including Oprah Winfrey, actress Natalie Portman and former Starbucks boss Howard Schultz.

The firm  said the oats will be sourced locally across the UK and the factory will supply the domestic , where demand for vegan dairy options has soared in recent years.

Ishen Paran, general manager at Oatly UK said: “Questions about a potential UK factory have been circulating for a while, and we’re really excited to finally announce the news of its arrival in 2023. “The UK is a really important driver of the global plant-based movement, with growing demand for Oatly across the country, and we’re excited to supply this increased demand.”

Lord Gerry Grimstone, minister for investment, added: “The UK is a leading destination for overseas investment and this is exactly the kind of investment we want to encourage as we look to build back better and greener from this pandemic.”

Oatly has focused on making sustainability central to its production process and is seeking to ensure that by 2029 it uses 100 per cent renewable energy and that it decreases its energy and water consumption as well as waste by 75 per cent compared to 2019.