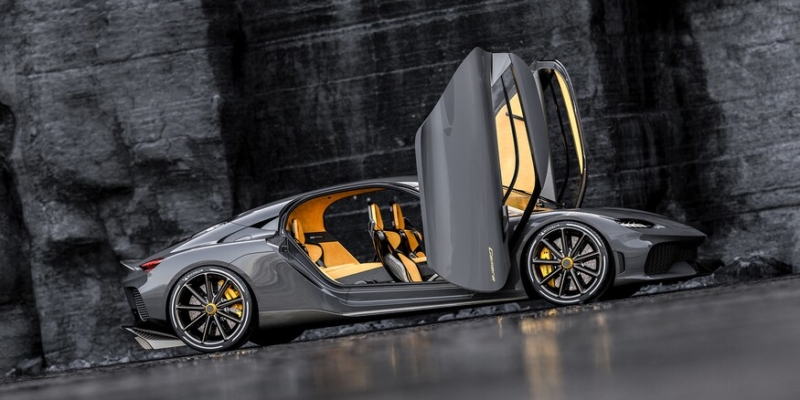 Knowsley-based Surface Transforms plc, manufacturers of carbon fibre reinforced ceramic materials, has announced that it has been selected as the tier one sole supplier of carbon-ceramic brake discs on the recently launched Koenigsegg Gemera.

The lifetime value of the contract is more than £5m with a start of production in mid-2022. completing in mid-2027.  Revenue is expected to be generated broadly evenly over the contract with approximately £1m per year being recognised in each of the four mid-programme years commencing 2023.

The Koenigsegg Gemera was launched at the 2020 “virtual” Geneva motor show as the world’s first Mega-GT and Koenigsegg’s first four-seater. It has a hybrid propulsion system, achieving 1700 bhp or 1.27 MW. The internal combustion engine can be powered by either petrol or CO2 neutral methanol.

Kevin Johnson, Chief Executive said: “This contract is now the third award from Koenigsegg and again demonstrates that when we win an initial contract with a customer we can achieve follow on business. Our relationship with Koenigsegg is long-standing and we are therefore delighted that we continue to work with them as they transition to the next level in the automotive market through their partnership with NEVS. We are also particularly pleased that this is another example of the importance of weight-reducing carbon-ceramic discs in electric vehicles, whether BEVs or hybrids”

The company expects to make further announcements of contract awards with other automotive OEMs over the next twelve months.