Sugar factory ‘as old as the Titanic’ gets a £6.8m upgrade 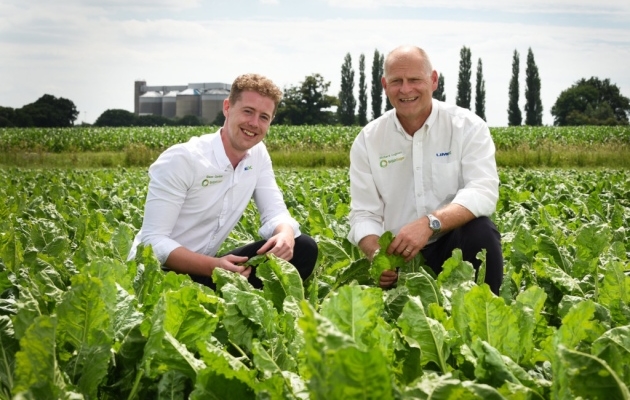 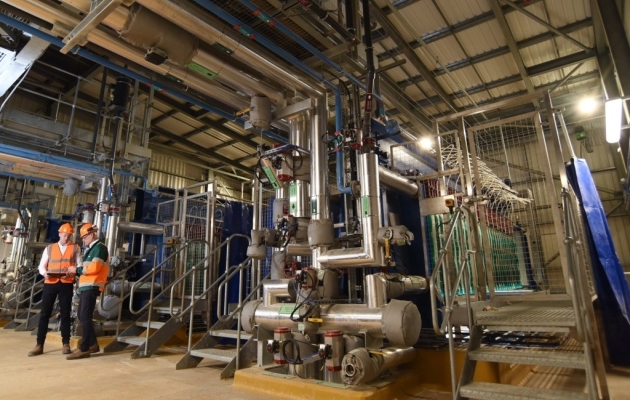 A long-awaited £6.8m upgrade for a century-old Norfolk sugar factory proves it still has a vital role at the forefront of modern food production, said company bosses.

The processing plant at Cantley, next to the River Yare, has been turning East Anglia’s beet into sugar since 1912 – the same year the Titanic sank.

But it also produces a valuable by-product which can be re-used by beet growers to condition their soil.

Milk of lime is used during a key part of the sugar refining process, leaving behind a fine calcium carbonate precipitate containing valuable quantities of phosphate, magnesium and sulphate – which can be used on farms to optimise soil nutrient uptake, correct pH imbalances and maximise crop yield.

The factory has been supplying this back to farmers since 1912 – originally called sugar factory lime, but more recently re-branded as Limex45.

But when this year’s sugar campaign began earlier this month, the £6.8m new plant started producing LimeX70 – a drier, more concentrated and more easily spreadable version of the product.

The upgrade brings Cantley in line with British Sugar’s three other sites at Wissington in west Norfolk, Bury St Edmunds in Suffolk, and Newark in Nottinghamshire.

And the installation follows a £2m investment in one of Cantley’s boiler houses, to correct some of last year’s reliability issues.

Richard Cogman, British Sugar’s agriculture business manager at Cantley, said although some of the original steelwork at the ageing factory is as “old as the Titanic”, the continued investment was an indication of the site’s enduring value at the heart of East Anglia’s sugar industry.

“It is great to see,” he said. “The investment at Cantley by our parent company ABF is a demonstration of the confidence we have in the long-term future of the site, and the people who operate it.

“By moving to the new pressing facility we can remove more moisture, with around 70pc dry substance offering customers a more concentrated product that is easier to store and apply evenly.

“It’s not just sugar beet growers who benefit: sub-optimal pH impacts on many other crops, like cereals and oilseeds, as well as field brassicas and root crops such as carrots and potatoes. Then there is the vast grassland and forage sector where pH and calcium nutrition is equally as important, supporting herd and flock health through yield and quality of feedstock.”

LimeX sales manager Glenn Carlisle added: “Another key benefit of LimeX70 is it’s suitability for backloading – meaning that returning lorries during the campaign can take the opportunity to return to farm with LimeX70 to keep costs and environmental impact to a minimum.”

The Cantley sugar factory is expected to produce around 300 tonnes LimeX70 per day during the current campaign.