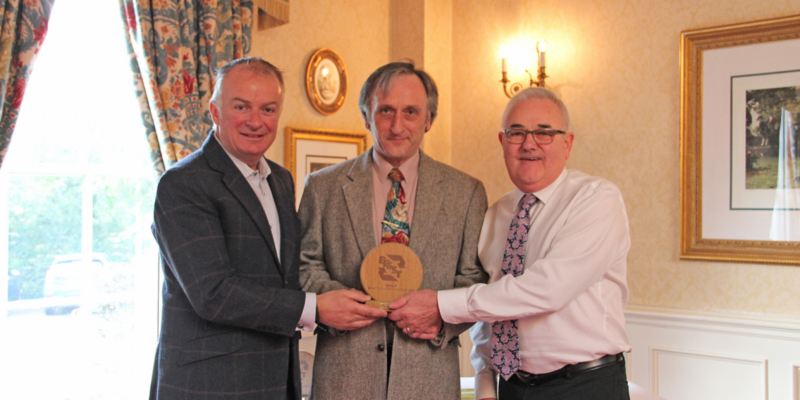 Staysafe PPE recently won BESST Sustainable Business Award for 2019 due to the number of items saved from Landfill.

The Business Environmental Support Scheme for Telford (BESST) is a partnership between local private and public sector businesses. Their role is to assist businesses to improve their environmental performance, in order to boost competitiveness and reduce their impact on the environment. The awards ceremony was held at the Park House Hotel in Shifnal.

In October Staysafe saved over 76,481 items from going to landfill. By laundering industrial gloves and PPE rather than throwing them away, Staysafe is saving customers money on replacement costs and reducing their carbon footprints.

Denise Brinton, Business Manager at Staysafe, said this is because they clean and sanitise the company’s items which would otherwise be sent to landfill as they are classed as contaminated:

“We collect the items, wash them, inspect them and send re-usable items back to the original companies.”

“We are moving them up the waste hierarchy by reusing, and therefore they are satisfying compliance with continuous improvement and environmental KPIs.”

Denise also mentioned that anything that isn’t fit for purpose is sent for high-temperature incineration for energy regeneration. She added:

“I think the main reason we received this award is that we are saving items from landfill and prolonging the life of PPE.”

The Staysafe team were thrilled when they had won the award, Denise hopes this raises the awareness of the company’s services:

“Hopefully more companies will come on board and we will be saving even more items from landfill.”

“Our aim is to stop as much as we can from being destroyed needlessly when it can be reused.”

Since winning the award the Bridgnorth based company has received enquiries from leading organisations such as Thames Water, Suez and Aston Martin Lagonda. In the last six months, Thames water has used 12,000 trousers, 50,000 pairs of gloves, 8,000 jackets, 7,000 helmets and 8,000 boots, most of which we could have saved.

Want to know more about how they can help your business?

Please get in touch – http://staysafesolutions.co.uk/contact-us 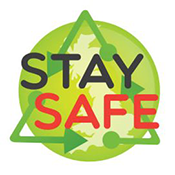 Staysafe PPE is a proud member of the FactoryNOW initiative