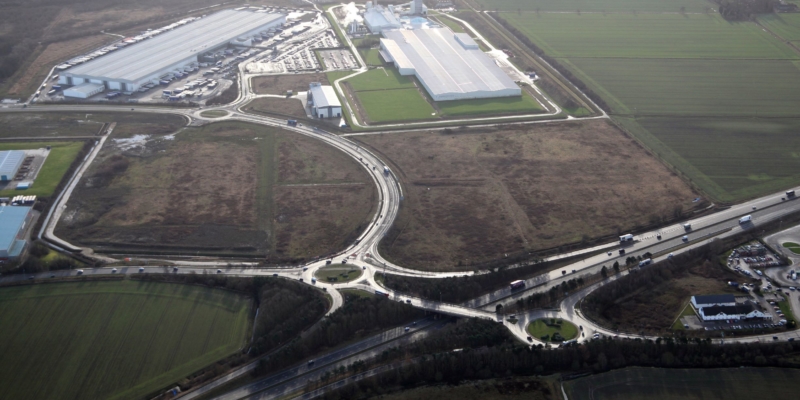 Siemens has received a planning permission grant for this to go ahead. This is combined with Croda Europe’s planned move to Goole 36 Underground, as well as Beal Homes’ new housing development in the area.

All of these projects are set to unlock the potential of the 30-acre Capitol Park Goole, according to Capitol Park’s developers Sterling Capitol.

Siemens has just been given approval by the East Riding of Yorkshire Council for its proposed £200m rail manufacturing facility on a 67-acre site at Goole 36. The plans include 860,000 sq ft of manufacturing, commissioning, warehouse buildings and stabling sidings, as well as a four-storey 54,000 sq ft office building.

As part of the project, Siemens is planning to create up to 700 jobs and a further 250 during the construction period, with an additional 1,700 potential UK supply chain roles.

The factory will manufacture 94 trains for the Piccadilly line. The new trains are part of London Underground’s ‘Deep Tube’ upgrade programme to modernise the Piccadilly, Bakerloo, Central and Waterloo and City lines.