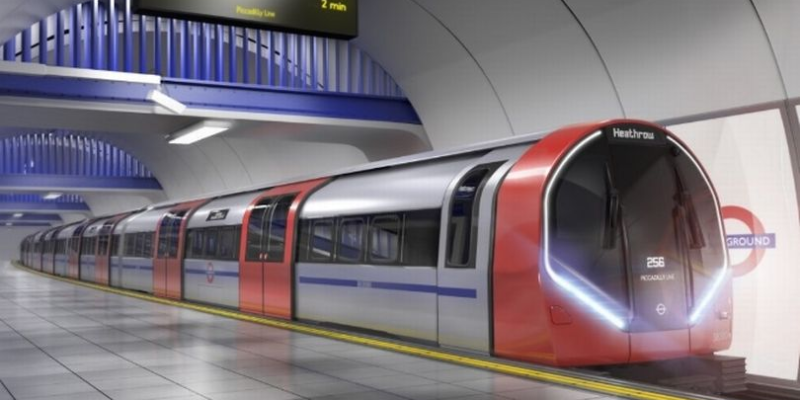 Siemens has appointed international construction firm Mace to support the development of its £200m train factory in Goole.

The first phase of planning permission for the site, which once operational will create 700 jobs, was approved this summer.

Now, Siemens has announced it has enlisted the help of Mace – which also played a major role in the construction of Hull’s Siemens Gamesa wind turbine blade factory – to ensure the train factory remains firmly on track.

Mace will support Siemens throughout the development of the factory, including project and cost management and health and safety work.

The first phase of the manufacturing facilities is expected to open in 2023 and it is anticipated the development will be fully operational in 2025.

Once open, the factory would first build more than 90 new tube trains for London’s Piccadilly Line.