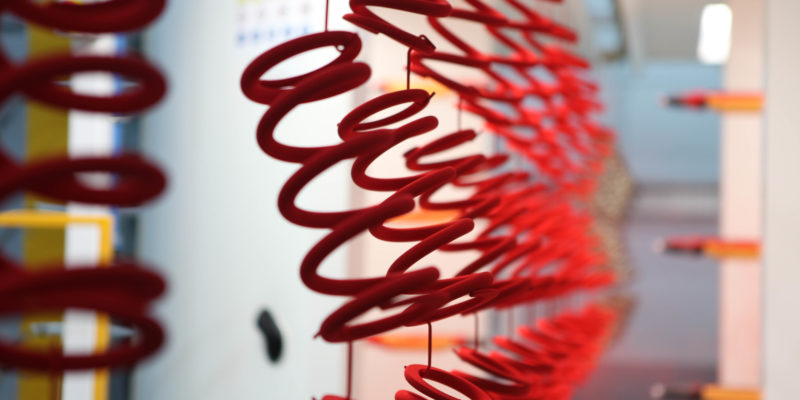 A UK company which specialises in making springs for use in industry is on course for a record year after recent investments allowed it to explore new technologies.

Hanson Springs which is based in Rochdale has traditionally produced springs for use in the gas and oil, nuclear, power generation and railway industries since it was founded in 1963.

It is now on course to achieve a record turnover in the current year thanks to its products being used in buildings to make them more resilient to earthquakes.

Company founder Malcolm Hanson says “Hanson Springs is one of the world’s largest independent valve spring manufacturers but our decision to invest in new lines has opened up new markets for us.”

The company employs 230 people at two sites in the north west of England and has a distribution centre in Dallas in The United States. Its products come in a variety of sizes with the smallest being no wider than a strand of hair.

Around 80% of the company’s springs are exported, with its biggest markets being in Europe and the US.