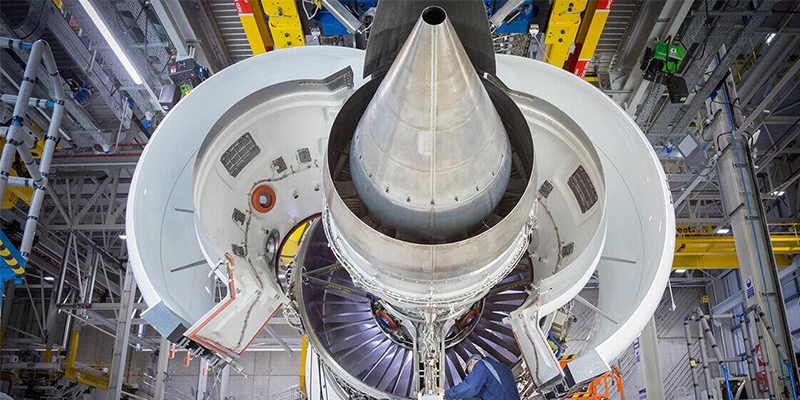 German airline Condor Flugdienst GmbH has selected 16 Airbus A330neo aircraft, powered by Rolls-Royce Trent 7000 engines as it upgrades its fleet for maximum efficiency and sustainability. The airline will operate the aircraft on its long-haul network to the Americas, Africa and the Caribbean when they are delivered to its base starting from Autumn 2022.

The Trent 7000 builds on the unsurpassed performance of the Trent 700 and combines it with the engine technology of the Trent XWB – the world’s most efficient aero engine in service. The Trent 7000 is the seventh and latest engine to join the Trent family, which includes Trent 500, Trent 700, Trent 800, Trent 900, Trent 1000, Trent XWB, and has clocked up more than 150 million engine flying hours in 26 years of operations.

Supporting Condor’s mission to build a more efficient fleet, the Trent 7000 is quieter and delivers a 14 per cent fuel burn improvement per seat compared to its predecessor. It is also ready to operate on Sustainable Aviation Fuels as they become more available to airlines in the future. As well as offering improved efficiency, the Trent 7000 provides 99.9% dispatch reliability.

Condor is the latest customer to take the Trent 7000, which entered into service in 2018 and has already built a reputation for efficiency, flexibility and reliability.

Jacqui Sutton, Chief Customer Officer, Rolls-Royce Civil Aerospace, said: “We are delighted that Condor has chosen the A330neo, powered by Trent 7000 engines, as it modernises its long-haul fleet. With 14 per cent fuel burn improvement per seat compared to its predecessor, the highest bypass ratio of any Trent engine and a 99.9% dispatch rate, the Trent 7000 will support the airline’s ambitions to deliver greater efficiency and reliability as it moves towards its sustainability targets.”

Ralf Teckentrup, CEO Condor, said: “We are proud to be the German launch customer for the A330neo. Thanks to the latest technology and maximum efficiency of the aircraft and its engines, we will thus be taking off with our ‘2-litre aircraft’ from autumn 2022 with a fuel consumption of 2.1 litres per passenger per 100 kilometres. With our modern long-haul fleet, we will inseparably combine sustainability and holidays with Condor in future. We are looking forward to our new aircraft and to a successful cooperation with Airbus and Rolls Royce as strong partners at our side.”