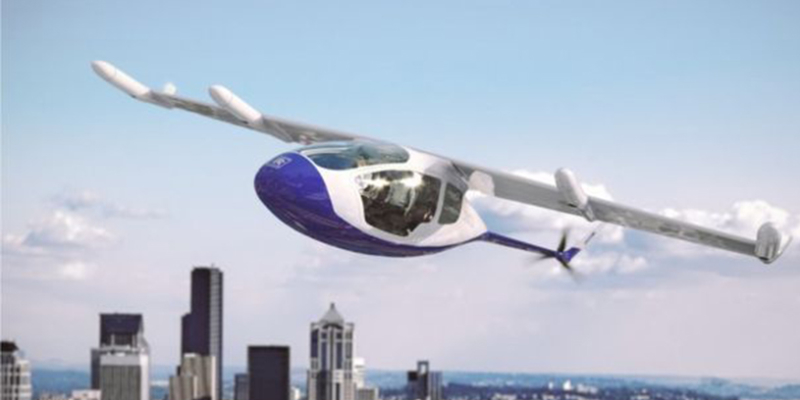 Engineering giant Rolls-Royce has said it has taken another “significant step” towards its goal of creating hybrid-electric powered planes after partnering with another firm to develop a demonstrator aircraft.

The firm, which has its civil aerospace division in Derby, has announced that it has joined forces with APUS, an aviation engineering firm based near Berlin, and the Brandenburg University of Technology (BTU), in Cottbus, to develop a hybrid-electric flight demonstrator.

The aircraft, will be based on Rolls-Royce’s hybrid M250 propulsion system, which has already been successfully ground tested.

According to Rolls-Royce, the three-year collaboration, backed by the Brandenburg Government, will pave the way for experimental flights on aircraft after 2021.

The project will use an APUS i-5 plane to demonstrate the application of hybrid electric technology for a 4,000kg conventional take-off and landing flight test vehicle.

The hybrid M250 has been developed by Rolls-Royce engineers in the UK, the US, Germany, Norway and Singapore.

Rolls-Royce said that the system could be used across a range of transport platforms, including EVTOL’s (hybrid electric vertical take-off and landing vehicles), general aviation aircraft and hybrid helicopters in the future.

“The M250 hybrid is planned to be used as a propulsion plant with power ranging from 500kW to 1MW and has the potential to transform aviation power.

“Rolls-Royce has pioneered every significant development of the aviation industry and it is only natural that we play our part in this exciting next step of electrification.”

“Being responsible for electric-hybrid system functional modelling, dynamic modelling of system performance and electro-mechanical system test support acknowledges our strong competencies in this field and represents a first visible step in our strategy to collaborate with Rolls-Royce on sustainable aircraft propulsion.”