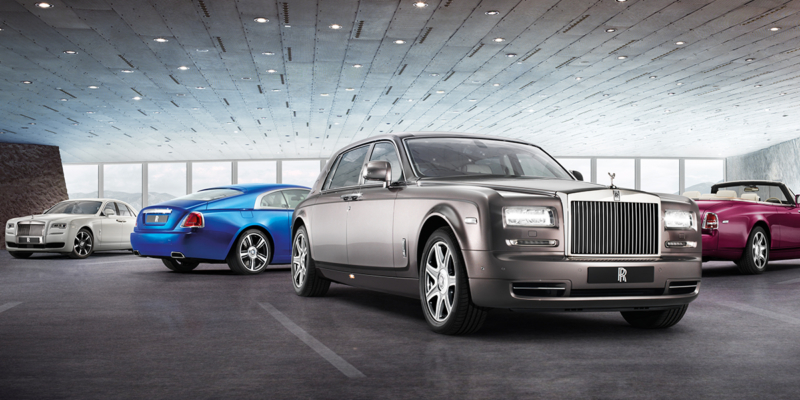 Luxury car maker Rolls Royce is taking on more workers after 2018 saw the company achieve the highest number of sales in its history.

Driven by the new eighth-generation Phantom model, the company sold a total of 4107 vehicles beating its previous best set in 2014 by five per cent.

Rolls Royce which is now owned by BMW, was formed 115 years ago, and currently, exports account for around 90% of its sales figures, with many customers owning multiple cars.

The Americas remain the biggest market for Rolls Royce with 40% of its cars sold there, the UK market accounts for ten percent, or around four hundred vehicles.

Now Rolls Royce Motor Cars which is based in West Sussex is to take on another two hundred people following its record-breaking year.

Chairman Torsten Muller-Otvos says the success of the new generation Phantom was the reason for the steep climb in sales, the 2018 figure is some 20% higher than 2017. He says although it has been the company’s “growth driver” the biggest selling model remains The Ghost.

Muller-Otvos describes the company as being in the luxury goods business, he says “You are commissioning a piece of art when you commission a Rolls Royce.”