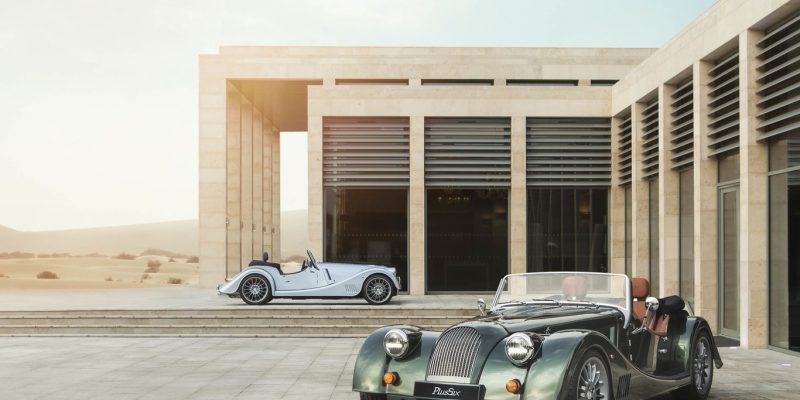 An iconic 110-year-old British sports car manufacturer, a majority stake of which was purchased earlier this year, almost doubled its profits during 2018 to record levels.

The new figures come after Investindustrial acquired the interest for an undisclosed fee in March.

As previously announced when the deal was revealed, the company made a turnover of £33.7m for the year, down from £35.6m.

The business added that trading in the first quarter of 2019 “remains strong”.

Founded in 1909, Morgan Motor Company hand-builds premium sports cars with a classic design in its historic factory in Malvern which is visited by more than 30,000 enthusiasts each year.

The company sells about 700 cars per year including a portfolio of iconic car designs and a unique three-wheeler manufactured using three core elements: ash, aluminium and leather.

A statement signed off by the board said: “The directors are extremely pleased with the progress of the company in 2018.

This was The Morgan Motor Company’s record year for profits in 110 years of trading.

“The board’s focus for the year has been increasingly quality, increasing customer satisfaction and delivering sustainable profits.

“We bid farewell to our V8 engines with two extremely popular limited editions, The Plus 8 50th anniversary edition and the Aero 8 GT.

“These very special cars were sold at premium prices reflecting the value of the Morgan brand.

“Orders continued to increase through the year but we do not take sales for granted and we continue to manage the number of cars we make to ensure a healthy but reasonable waiting list for Morgan cars.

“Revenues from shop sales and visitors rose again and again and based on our success we were able to pay a bonus to all staff for the third year in a row.

“We continue to increase our investment in research and development and we now employ a record number of people at our factory in Malvern.”