Record-breaking year in exports for all UK nations 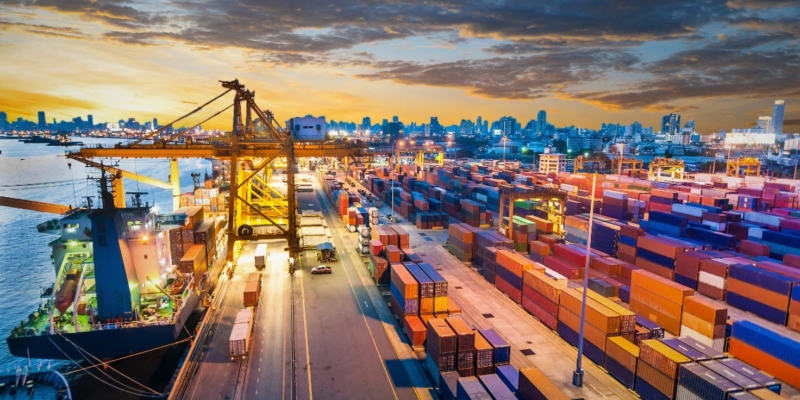 New statistics from HMRC reveal overseas demand for British goods is increasing in every UK nation.

In the 12 months leading up to April 2019, each UK nation experienced growth in goods exports, growing for 4 consecutive years.

Scotland was the fastest-growing region, with exports growing by 14.5% over the past year.

UK exports show no sign of slowing down as latest HMRC data shows every nation has broken its record for goods exports.

The data shows that the benefits of global trade is being shared amongst all parts of the UK, with businesses opening themselves up to new markets around the world. In the last year, demand for Scottish goods in China increased by 213.8% to £3.4bn while exporters in Northern Ireland saw overseas sales in the U.S. increase by 12.9% to £1.1bn.

Since the EU referendum, overseas demand for goods has significantly increased in each UK nation when compared to the same three-year period before the Brexit vote. Since July 2016, exports from England, Scotland, Wales and Northern Ireland increased by £104.8bn, £9.8bn, £7.6bn, £4.8bn, respectively.

Secretary of State for International Trade, Liz Truss, said: “Opening up new markets for British businesses across the country is a top priority of mine, and todays statistics show businesses are benefiting more than ever from global trade.”

Having today launched a new online market access tool to helps business voice barriers to international trade, my Department is committed to ensuring businesses are able to fully grasp the opportunities from global trade as we leave the EU.

The online service will allow British businesses to report issues preventing them from trading around the world. These barriers include unnecessary, legal, regulatory or administrative requirements. This includes labelling restrictions, out-of-date regulations and licensing requirements.

The tool will ensure British businesses can flag these issues and the government’s trade experts can work with countries around the world to resolve them, opening new markets globally.