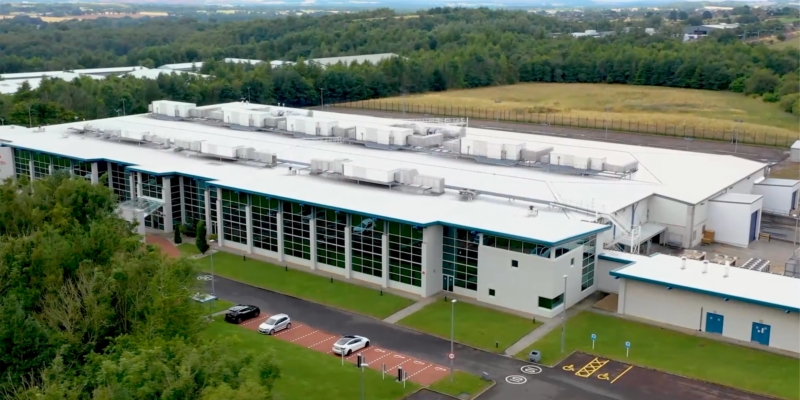 Raytheon UK has announced that it will open an advanced laser integration centre next year in Livingston, Scotland. Building on multiple contracts and growing demand, the centre will focus on the testing, fielding and maintenance of defensive high-energy laser weapons.

The centre will support existing programs and it will be capable of scaling up as the quantity of fielded systems expands. This new regional hub will also help to meet the accelerated delivery schedules customers are requesting and ensure that fielded systems can be quickly maintained and repaired.

“We’ve all seen that asymmetric threats like drones, rockets, artillery and mortars are a serious problem, and demand is spiking for cost-effective lasers to defeat them,” said Michael Hofle, senior director of High Energy Lasers at Raytheon Intelligence & Space, a Raytheon Technologies business. “Standing up an advanced integration facility in the UK reflects the maturity of our technology and our commitment to deliver the HEL systems our customers need to defend the skies.”

Raytheon Technologies has licenses to export various configurations of its HEL technology in the UK, Europe and around the world.

“With experts projecting that high-energy lasers could make up as much as 30% of an air defence’s infrastructure in the future, establishing a regional laser integration centre in the UK is an important step to deliver advanced defensive technology where it’s needed, while reducing overall costs of these systems,” said John Gallagher, managing director of weapons and sensors at Raytheon UK.

Last year, Raytheon UK was awarded a demonstrator contract to provide a high-energy laser weapon system to the UK Ministry of Defence, to be installed on the UK Wolfhound land vehicle. The demonstrator and the advanced laser integration centre reflect a continued commitment to working with the MoD on directed energy to help fulfil a key strategic objective of the UK’s Integrated Review.

“This centre will help position the UK as a leading nation in directed energy and ensure that the technology continues to be brought out of the lab and into the operational field,” Gallagher added.

Raytheon UK is part of Raytheon Technologies, which supports 1,900 jobs across Scotland and provides a £187 million contribution to the Scottish economy.

With facilities across the United Kingdom including Broughton, Livingston, Glenrothes, Harlow, Gloucester and Manchester, Raytheon UK is invested in the British workforce and the development of UK technology. As a major supplier to the UK government, Raytheon UK employs 2,000 highly skilled people supporting the aerospace, defence, space sectors. Raytheon UK is part of Raytheon Intelligence & Space, a Raytheon Technologies business.