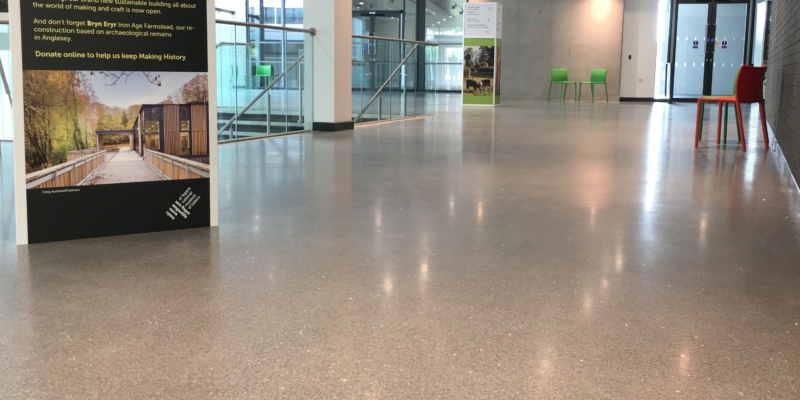 TPS360 were successful in the competitive process to be selected by main contractor Kier Construction Wales to play a key role in redeveloping Wales most popular heritage attraction within tight timescales and budgetary restrictions.

Utilising funding from the Heritage Lottery Fund and the Welsh Government, St Fagan’s National History Museum in Cardiff underwent a massive £25m makeover that included both new build and refurbishment works both of which TPS360 were an integral part of.

This project was part of a large new build and refurbishment development to upgrade the museum. We were involved at the early stages and assisted with specification and planning alongside many other trades on a very tight programme.

Throughout the main contract it was evident that the build was behind schedule, and as a result our works were delayed. Timings became more critical as well as having to deal with product storage and protection through the winter months; a hot storage area with infrared heaters was created to artificially keep the resin and aggregate at a minimum temperature of 20 degrees.

During a site safety inspection, our operatives were in the process of grinding the external concrete slab using our remote-controlled floor grinders and triple filter extract system. Kier’s Safety Advisor witnessed the use of the machinery in a professional manner and was impressed at how they removed the risk exposure of HAVS and dust to the operatives and local environment. Because of this the site was issued with a ‘BLUE’ award, meaning we had gone above and beyond the Kier safety procedures, and excelled in safety performance. 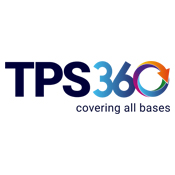 TPS360 is a proud member of the FactoryNOW initiative

We offer an expanding project portfolio spanning more than 13-years.  Offering a comprehensive range of services and solutions, from resin flooring and car park decking to polished concrete and decorate, pumpable and overlayment screeds.  And, as part of the BASF Ucrete Network, we pride ourselves on being 1 of only 11 licensed applicators in the UK.