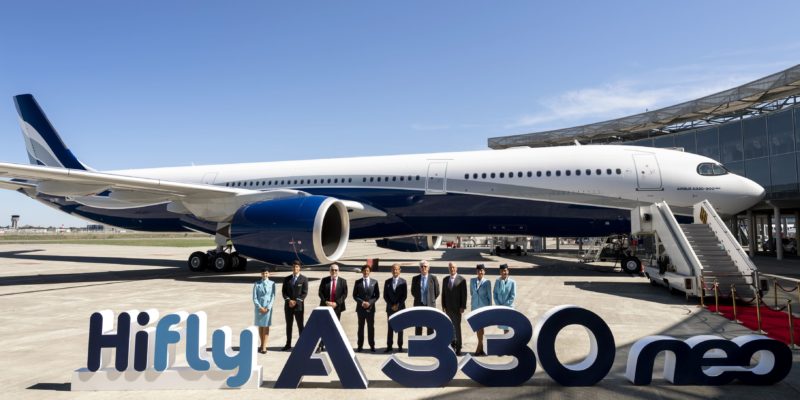 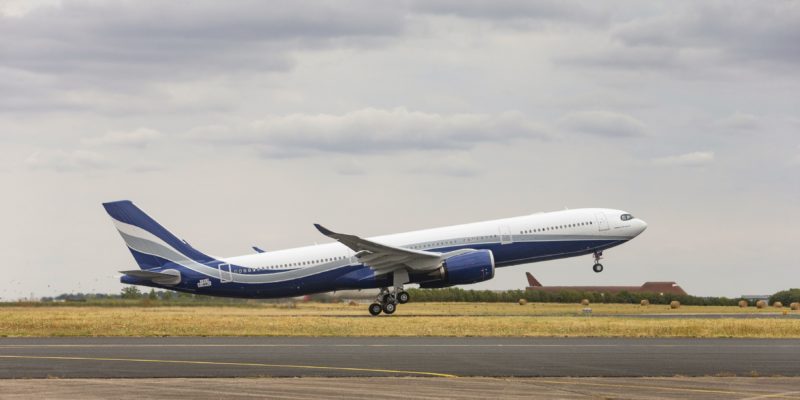 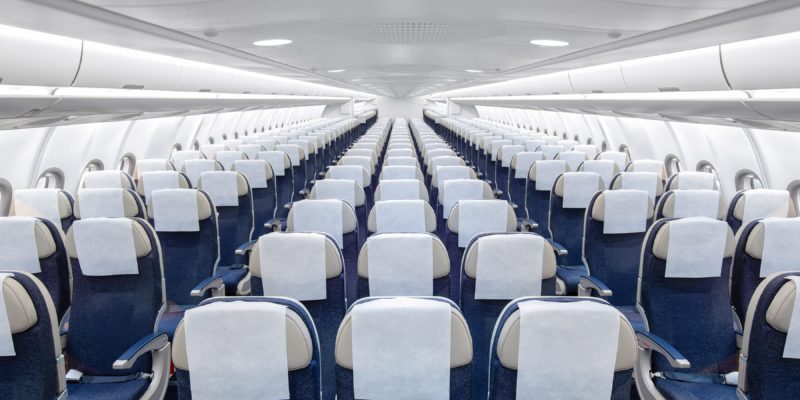 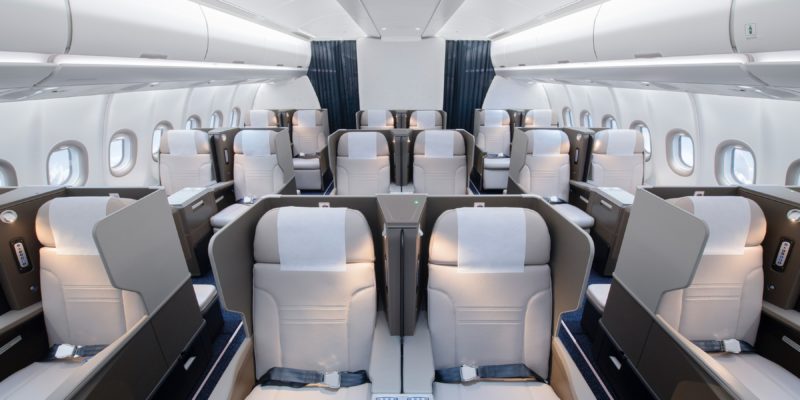 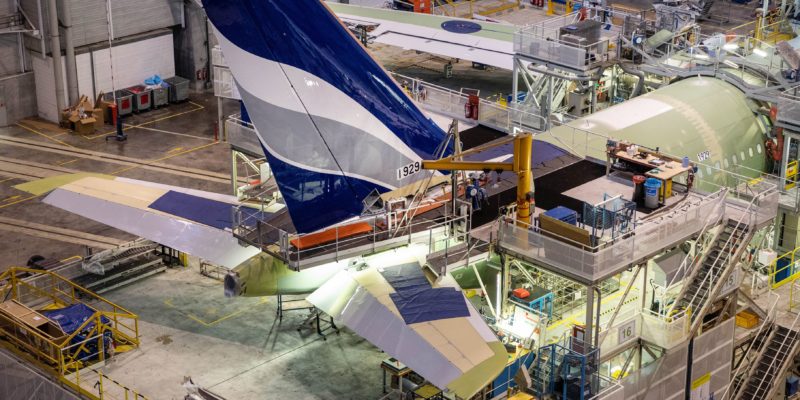 A Portuguese-owned aircraft leasing company has taken delivery of a new jet powered by Rolls-Royce engines.

Hi Fly, a privately-owned lease specialist, which operates an exclusive all-Airbus fleet, has taken delivery of a new A330neo, powered by Trent 7000 engines made by Rolls-Royce in Derby.

As a leasing specialist, Hi Fly provides aircraft on lease for short notice airline operations with crew, maintenance and third-party insurance provided in a service-ready package.

Its new A330neo is configured with 371 seats in a two-class layout, with 18 lie-flat business class seats and 353 economy seats.

All seats are equipped with the latest generation in-flight entertainment system and mood lighting is available throughout the aircraft.

The Trent 7000 is the exclusive engine for the A330neo. The engine, devised at Rolls-Royce’s Civil Aerospace site in Sinfin, brings together more than 50 million flying hours of experience from the Trent 700, which powers the original version of the A330.

In a statement, Airbus said: “The A330neo builds on the proven economics, versatility and reliability of the A330 family while reducing fuel consumption by 25% per seat versus previous generation competitors and increasing range by up to 1,500 nautical miles compared to the majority of A330s in operation.

The A330neo is powered by Rolls-Royce’s latest-generation Trent 7000 engines and features a new wing with increased span and new A350 XWB-inspired sharklets.

“The cabin provides the comfort of the new airspace amenities, including state-of-the-art passenger inflight entertainment and Wi-Fi connectivity systems.”