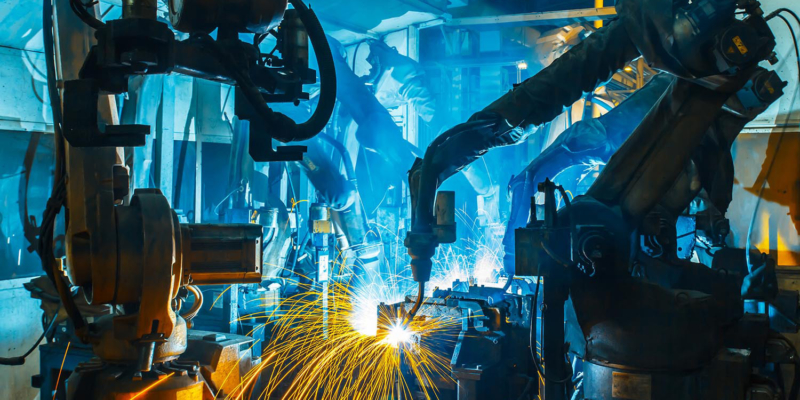 More than 4,400 jobs could be created at a new airport business hub, a regional regeneration boss has claimed.

Tees Valley Mayor Ben Houchen has unveiled plans to expand operations at Teesside International Airport, which he says can be an employment catalyst and pave the way for £200 million-plus of inward investment.

The proposed development, officially termed as a logistics and manufacturing park, comes after Mayor Houchen previously fulfilled an election pledge to return the airport to public ownership.

According to the plans, the business hub would be built on 270 acres of land on the airport’s southern side, which officials say will see 3.4 million square feet of logistic, manufacturing and commercial space created.

If local authority leaders approve the plans on Friday, bosses say an initial £23.6 million investment will be made in the airport to deliver the infrastructure and road required to unlock land for the new development.

“I’ve always said our airport isn’t just about flights to the Costa del Sol,” said Mayor Houchen, “it is a major economic driver and job creator.

“Since bringing our airport back into public ownership and saving it from closure, a number of businesses have already approached us wanting to set up at the airport.

“If approved, the funding will allow us to unlock the southside of the airport – a space which has huge potential for businesses of all sectors, not just aviation, and the creation of 4400 good quality, well-paid, high-skilled jobs.

“Since January, we’ve taken back control of our airport, appointed a brilliant new operator, brought back the Teesside International brand, seen the return of holiday flights for the first time in five years, the first flights to Spain in seven years, and the best KLM flight numbers to Amsterdam for 14 years.

“Getting the ball rolling on the southside development on Friday will be the perfect end to a brilliant year for our airport.

“We are making great progress on our ten-year rescue plan and we can look forward to many more exciting opportunities in 2020.”

Mayor Houchen’s ten-year plan includes commitments to increase passenger numbers to 1.4 million, secure a low-cost carrier by 2022 and drive the creation of thousands of new jobs.