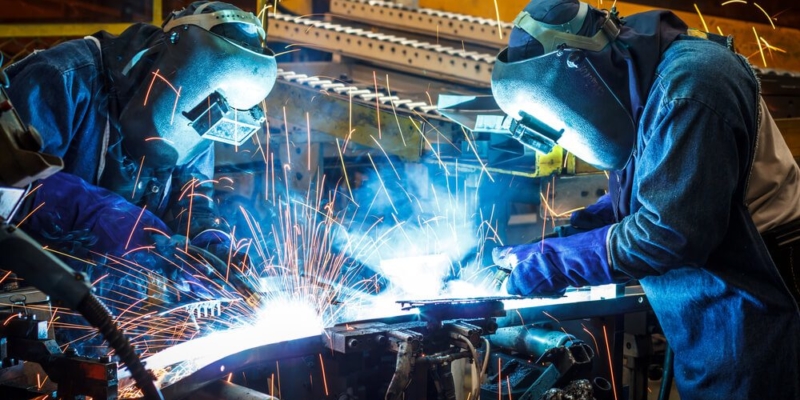 A Teesside organisation has announced that plans have been submitted for a manufacturing development which will create 9,000 jobs.
The South Tees Development Corporation has submitted plans for the site of the former SSI steelworks in Redcar, which it aims to transform into a 4.5 million sq ft manufacturing space.

Tees Valley Mayor Ben Houchen described it as the biggest planning application in the North of England.
The huge scheme from the South Tees Development Corporation and Tees Valley mayor Ben Houchen would involve more than 430 acres of land alongside the River Tees being remediated and developed into a state-of-the art manufacturing zone that could welcome its first tenants as soon as 2022.
The construction phase of the development would create 1,000 construction jobs during its eight-year build, with 9,000 more in permanent roles when complete, significantly boosting the regional economy for the long-term.
The transformational plans come just three months after Mayor Houchen succeeded in his bid to secure the former SSI steelworks through a compulsory purchase order.

Houchen said: This is the biggest planning application in the North of England. We have worked tirelessly to take ownership of this site to allow us to get on with my plan for jobs, creating good quality high skilled local jobs for local workers.

Cllr Mary Lanigan, leader of Redcar & Cleveland Council and South Tees Development Corporation Board member, said: “This planning application has the potential to create over 9,000 highly skilled jobs for local people and achieve significant inward investment on the STDC site, which is vital for the future prosperity of the area and the region.

“The progress being made on site is great to see and especially important as we slowly emerge from the coronavirus pandemic.
“There is still a long road ahead however this news is definitely another step in the right direction.”