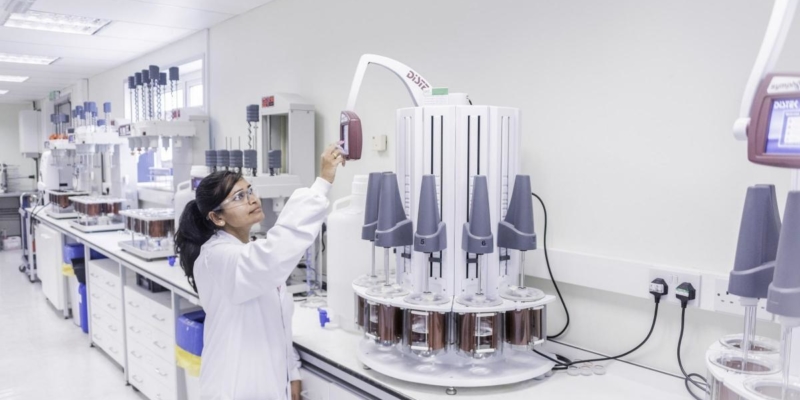 Proposals by PCI Pharma Services to expand its Tredegar facilities, creating 50 full-time jobs, have been approved by Blaenau Gwent council.

The American firm, headquartered in Philadelphia, employs around 440 staff at Tredegar, announced plans for a £9 million expansion of its facilities in December.

The approved plans, which include a new packaging line building, a retaining wall and a covered pedestrian walkway linking the site to a new car park, form a key part of the expansion.

“The vision for the proposed development is to deliver a packaging line building which will result in a series of economic benefits not only for the operator but also in the form of significant job creation,” a design and access statement says.

The company has said it plans to complete the initial expansion by the end of 2021, with the overall project creating 50 to 100 jobs.

The scheme forms an integral part of an ambitious expansion proposal, elements of which have recently been approved and have been implemented. It is anticipated that the current proposal will result in significant economic benefits to the area in terms of job creation, a planning report said.