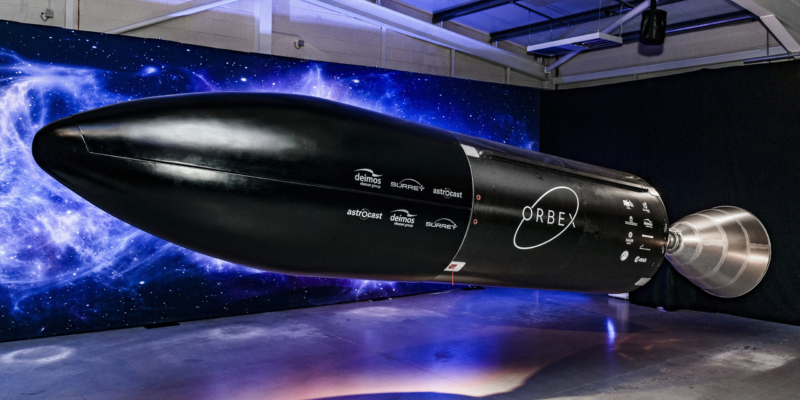 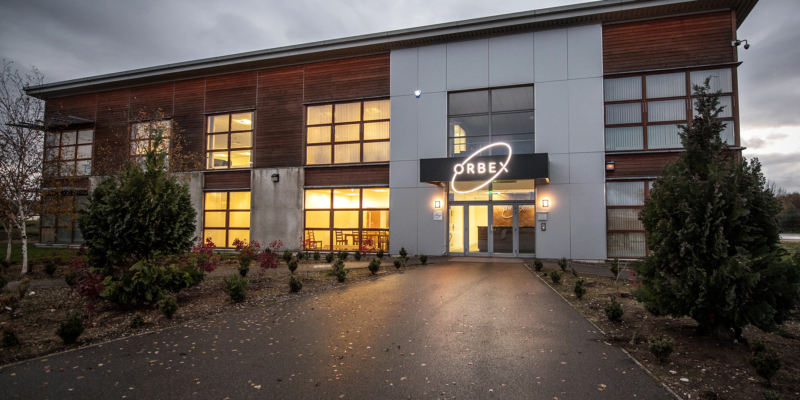 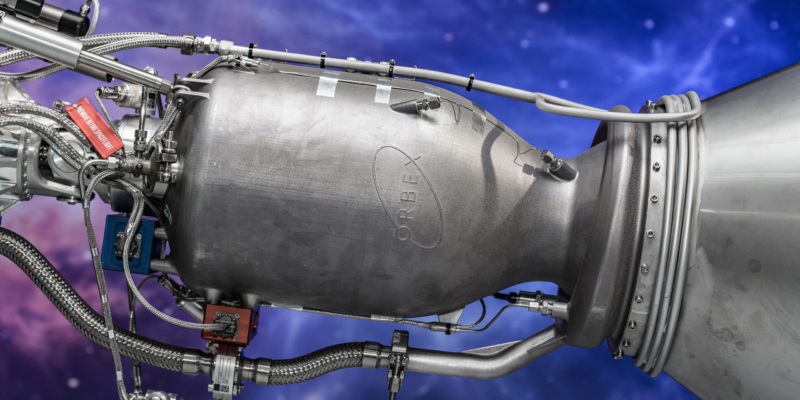 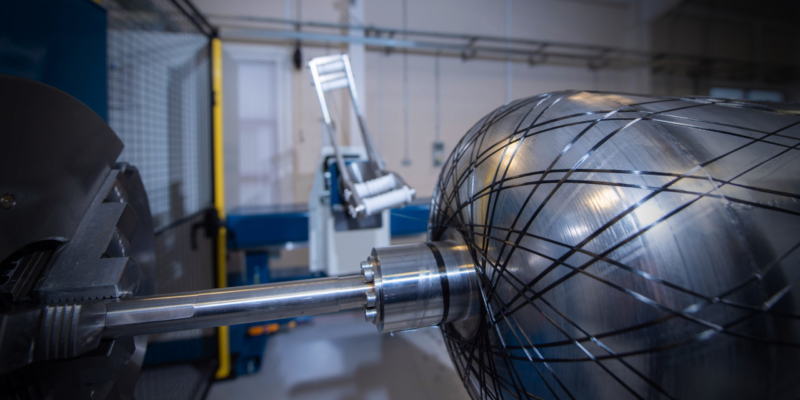 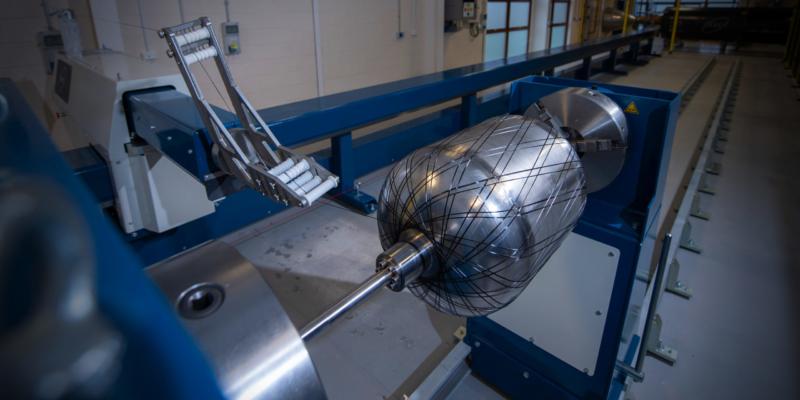 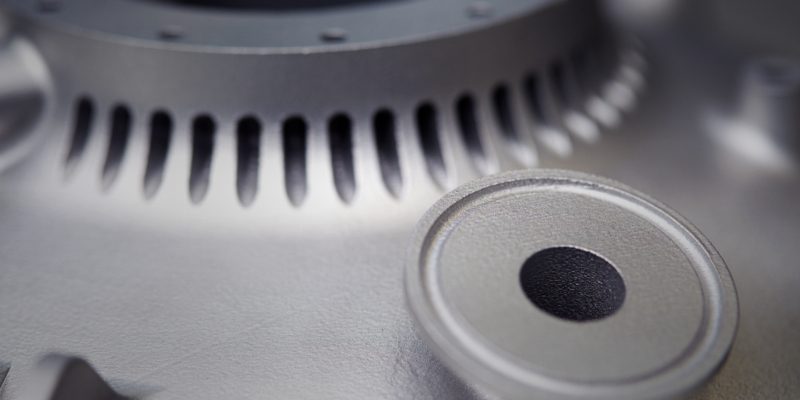 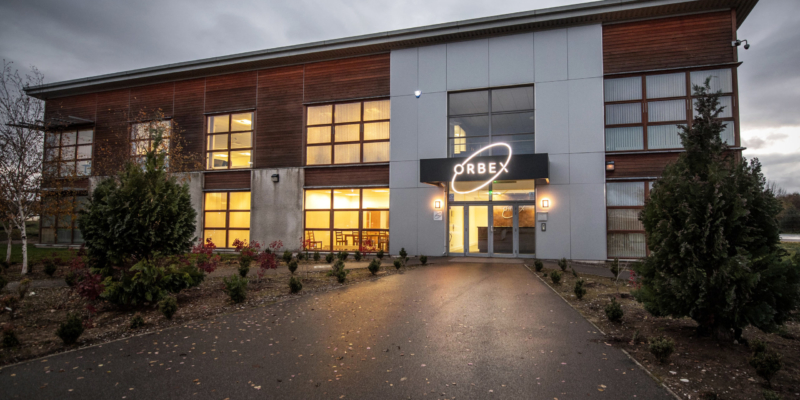 Orbex, the UK-based spaceflight company, has let cameras into its working rocket factory in Scotland for the first time. The behind-the-scenes imagery reveals how the company is using advanced engineering techniques and materials to create the next generation of renewably-fuelled European orbital launch vehicles. The company also revealed its new Mission Control Centre that will be used to monitor orbital rocket launches from Scotland and other sites, as well as engine tests from its two propulsion test sites. The full picture gallery of the Orbex rocket factory is available at: https://orbex.space/orbex-behind-the-scenes.

At its Scottish factory, Orbex has installed several new production systems, including one of the largest carbon fibre winding machines in Europe. This 18-metre long machine automates the rapid weaving of intricate mixes of materials to build the main rocket structures. Orbex has worked for several years to investigate and perfect the carbon fibre blend used in the patented construction of its Prime rocket. Thanks to its choice of design and materials, Orbex Prime will be 30 per cent lighter than similar-sized rockets, allowing acceleration from 0 to 1,330 km/h in just 60 seconds.

To make large rocket structures and components ready for spaceflight, Orbex uses a full-scale ‘autoclave’ which uses high temperatures and up to seven times atmospheric pressure to help carbon fibre composites bond solidly. In just a few hours, these machines can process large rocket parts, such as main stage fuel tanks, to create a strong and reliable structure that is ready for the extremes of space. Some of these carbon fibre structures can tolerate massive pressures – in some cases up to 500 times atmospheric pressure.

Earlier this year, Orbex revealed how it was using 3-D printing to create what are currently the world’s largest single-piece 3-D printed rocket engines. 3-D printing allows the integration of dozens of tiny design details and features without requiring additional processing time. Orbex is able to 3-D print a complete rocket engine in just five days.

“We’re creating rockets in a way that hasn’t been done before,” said Chris Larmour, Orbex CEO

“The whole point of NewSpace – private enterprise getting involved in spaceflight – is to provide faster, better and cheaper access to space. Burning through hundreds of millions of dollars on robotic assembly lines or hundreds of staff to produce heavy, metal rockets is an antiquated approach. Building a modern space business means updating the manufacturing ethos to be faster, more agile and more flexible. That’s what we’re doing here at Orbex.”

Orbex has also unveiled its new Mission Control Centre at its Forres site. From here, flight controllers will have access to numerous data streams from the launch vehicle during lift-off and flight, allowing complete remote command and control. Today, the Mission Control Centre is used to monitor engine tests and simulate flight operations. Orbex has two rocket engine test sites, one in Denmark and one at a secure location in the UK.

Prime is expected to be the first rocket to take off from the proposed spaceport in Sutherland. On August 1, 2019, Orbex’s partner, Highlands and Islands Enterprise (HIE) confirmed that it had signed a 75-year lease option with landowners, the Melness Crofters Estate, to build and operate a spaceport on its land. The designs for the spaceport, including the eco-friendly Launch Operations Control Centre have been released as part of a public consultation ahead of a formal planning request, expected before the end of 2019.

While some launch solutions for small satellites require up to 200,000 kilos of fossil fuels, Prime needs just 4,000 kilos of fuel per launch, making it around fifty times more fuel-efficient. Uniquely for a commercial rocket, Prime will use bio-propane, a clean-burning and completely renewable fuel that also reduces carbon emissions by 90 percent compared to standard kerosene-based rocket fuels. It also avoids using hazardous substances such as hydrazine or highly concentrated hydrogen peroxide. Prime rockets were designed from the beginning to leave no orbital debris and to be re-usable, using an innovative low mass concept to recover the main stage.

“Many satellites are now as small as a smartphone,” said Chris Larmour, Orbex CEO. “Our goal is to service this new market by making smaller, more efficient launch vehicles with a tiny CO2 footprint and zero orbital debris. We want to eliminate waiting time by launching on a regular timetable, with massively reduced costs and a more agile, modular approach. We can only do that by re-thinking how we do it, rather than copying the past.”

The Orbex team’s rapid progress on its rocket design and manufacturing has impressed customers. Two years out from its first launch, Orbex has already secured multiple commercial agreements to take small satellites into orbit from Scotland. These include agreements with SSTL, the world’s leading manufacturer of small satellites and Astrocast, which is building a planet-wide Internet of Things network. In July 2019, Orbex announced that it had signed commercial agreements with In-Space Missions, which is developing ‘In-Orbit Demonstrator’ satellites and Innovative Space Logistics which would procure orbital space launches from Orbex for a number of smallsat missions. Strategic investor, Elecnor-Deimos, has also selected Orbex for up to 20 future launches.