Nissan to create 400 new jobs at its Sunderland plant 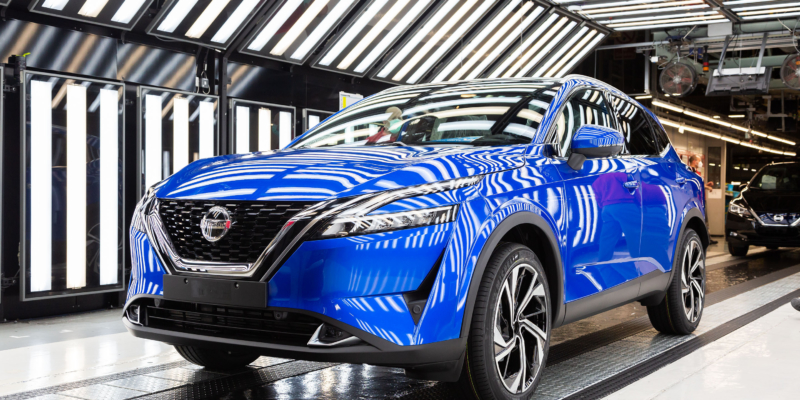 Nissan has launched a major recruitment drive to boost its manufacturing workforce, with 400 permanent and temporary jobs available at its Sunderland plant.

The Japanese carmaker says with the all-new Qashqai in production and the recent £1 billion EV36Zero electric vehicle hub announcement, which will see its battery partner Envision AESC build a new factory and a new electric vehicle introduced,  there has never been a better time to join.

Nissan EV36Zero brings together electric vehicles, renewable energy and battery production, setting a blueprint for the future of the automotive industry.

“This is a real vote of confidence in Sunderland from our parent company in Japan and will really reaffirm Sunderland’s reputation as a world-class manufacturer.

“These new recruits will play an important role in preparing the plant for the arrival of the new all electric crossover model, as well as delivering Qashqai, Juke and LEAF to our customers in more than 130 world markets.”

As well as a comprehensive induction program, the company says new employees can also expect to receive a competitive pension, access to a variety of car scheme options and private health care.

Anyone interested in applying can visit www.careersatnissan.co.uk to find out more.