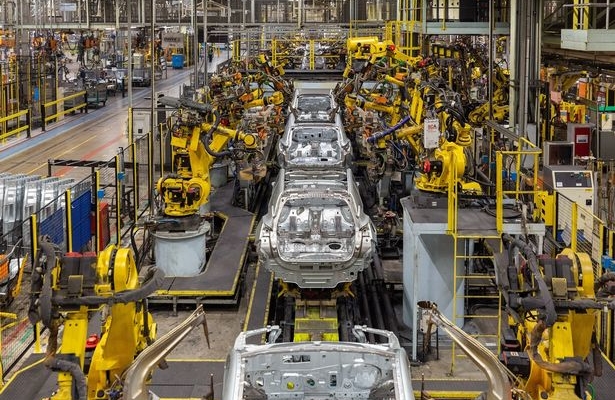 The factory has previously lost the production of two of its models.

Car giant Nissan has begun making the new version of its Juke model car at its Sunderland factory today.

The Japanese firm has invested £100m in the car plant to allow it to produce the new car, which has been designed and engineered in the UK.

The Juke has been designed for the European market with 70% of the cars made being sent to the EU, while two thirds of its suppliers will also be from Europe.

Steve Marsh, Nissan vice president for manufacturing in the UK, said: “We are thrilled to see the Juke in production. Our million Juke fans across Europe will be able to see it on the roads very soon. Juke is a big part of our plant’s heritage, so it is a proud moment to see the new model rolling off the line.

“Our design and engineering teams have done a fantastic job and our skilled manufacturing team will now deliver the car to the high quality levels that our customers have come to expect.”

The £100m investment included engaging the company’s staff in 5,000 hours of training, as well as upgrading the factory so that the new car could be built.

This included installing 27 new die sets, which cut and mold the car’s ultra-high-steel, at the plant’s body shop.

four new spray booths have also been built in the paint shop. The Juke will be available in a choice of 15 different two-tone body colour combinations.

The Juke is powered by an efficient 1.0-litre three-cylinder DIG-T turbocharged petrol engine which is manufactured in Sunderland.

However, despite producing the new model no new jobs are being created on the production lines.

Nissan’s decision to continue to produce the car in the UK is welcome news for workers at the Sunderland plant, which only yesterday revealed it was putting a stop to its night shifts.

The plant also took a hit when Nissan decided to move production of its X-trial car away from Sunderland and to a Japanese factory.