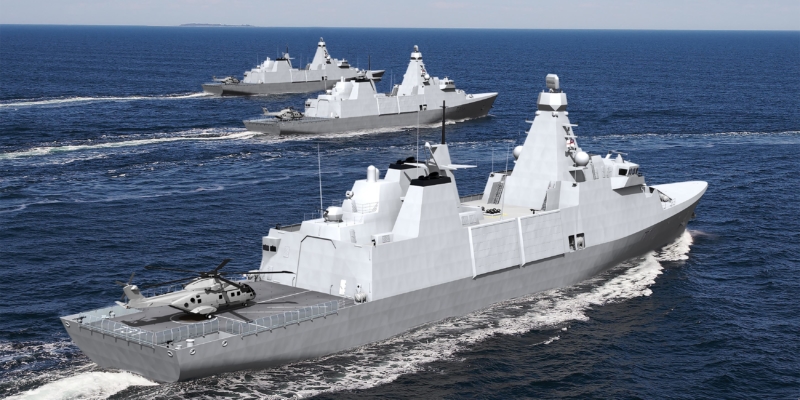 The names of five next-generation Type 31 frigates for the Royal Navy have been announced by the First Sea Lord, Admiral Tony Radakin.

Grouped together as the Inspiration Class, the names of the new vessels are drawn from former warships and submarines whose missions and history will inspire Royal Navy operations.

I welcome the announcement of the names of the Inspiration-class frigates. Each of the names has been chosen for evoking those values we strive for: cutting-edge technology, audacity and global operations.

They represent the best of Britain’s world-class shipbuilding heritage and will fly the flag for decades to come.

As announced by the Prime Minister last November, Defence has received an increase in funding of over £24-billion across the next four years, enabling our Armed Forces to adapt to meet future threats. As part of this, the Type 31 frigates will replace the five general-purpose Type 23 frigates currently in service with the Royal Navy. Expected to enter service by 2028, they will carry a crew of up to 105 and will be deployed on duties around the world, working alongside new Type 26 frigates dedicated to submarine detection operations.

Initially announced by the MOD in November 2019, the new vessels will be constructed by Babcock at its dockyard in Rosyth and the first steel cut is due to take place this summer.

Outlined in the recent Defence Command Paper, the MOD remains committed to delivering on new vessels for the Royal Navy. The Type 31 will form part of Royal Navy Integrated Force 2030 vision, as it becomes a threat-focussed service.