New £80m business park for Derby that could create 1,250 jobs gets go-ahead 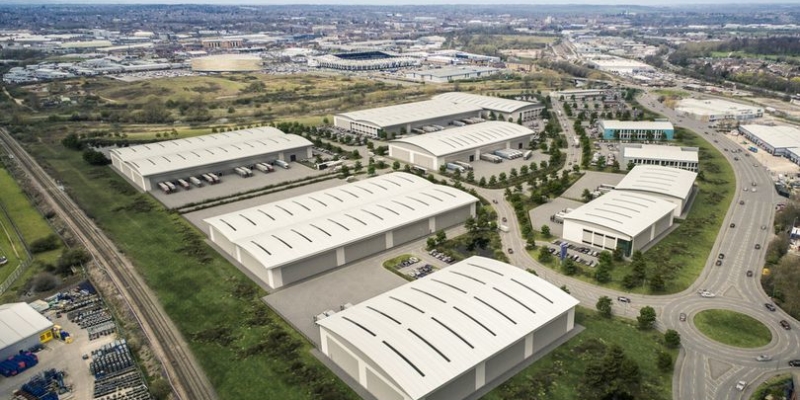 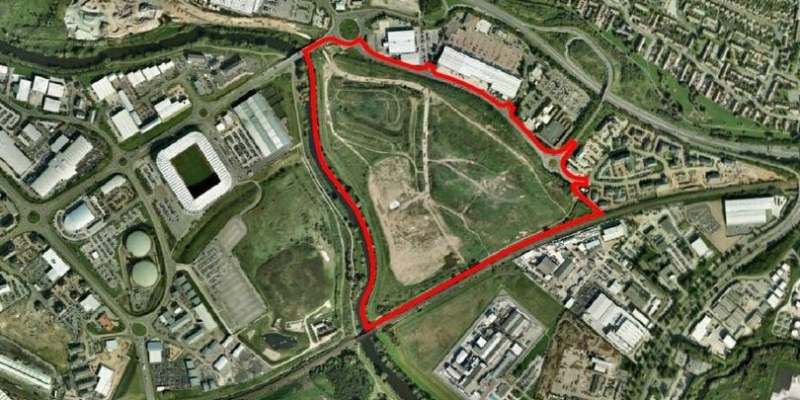 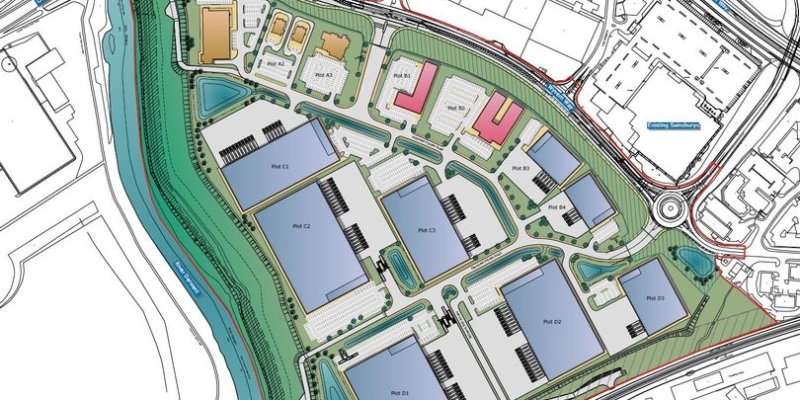 Plans to create an £80 million mixed-use scheme on a swathe of wasteland next to Derby’s Pride Park have been given the go-ahead.

Derby City Council has given the green light for St Modwen to develop the 70-acre site in Wyvern Way and build around 650,000 sq ft of space for office, retail, restaurant and pub use, bringing upwards of 1,250 jobs.

Formerly known as the Derby Triangle, the scheme, renamed St Modwen Park Derby, will be built on a former quarry and landfill site owned by Network Rail, which jointly submitted the application.

The majority of space created will be for industrial and logistics use, which St Modwen says is a “priority growth sector”.

The St Modwen Park Derby scheme will be developed over a number of phases.

St Modwen said that work on the development should begin this year, with the developer preparing to submit detailed plans for the first phase shortly.

The initial units are expected to be ready for occupation in early 2021.

Rob Richardson, senior development manager at St Modwen Industrial and Logistics, said: “This is a positive start to the New Year for us.

“Together with Network Rail, we look forward to bringing forward such a high-profile and well-located scheme, which will meet East Midlands businesses’ needs for high-quality space and bring new and skilled jobs to the city.

“We are pleased to have the support of Derby City Council who recognise the site’s potential and the undeniable boost the development will give to the regional economy.”

“What was once wasteland, will become home to a significant number of employment opportunities for local people and as landowners we are proudly supportive of this.”

The joint marketing agents for the site are Innes England, which has offices across the East Midlands and Savills, in Birmingham.

Nick Hosking, from Innes England, said: “With St Modwen’s track record of delivering high-quality and well-located logistics schemes, it is great news for both Derby and the wider region that the local authority granted planning permission to transform such a key employment site.

“St Modwen Park Derby will prove an attractive proposition to a wealth of businesses given its immediate access onto the A52, directly connecting the site to Junction 25 of the M1.”