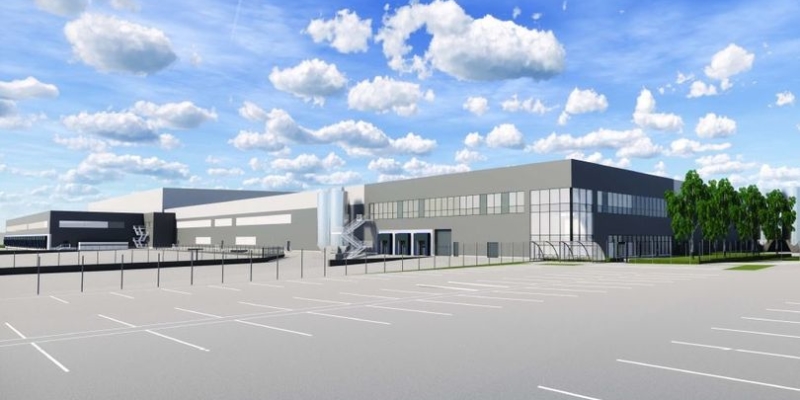 A new £50 million bottling plant, set to create hundreds of jobs, is to be built in Derbyshire.

Plans by the German-owned MEG Group for the 540,000 sq ft facility in Foston have been described as “the largest single investment in South Derbyshire since Toyota”.

The planning application for the scheme was submitted to South Derbyshire District Council and approved by the authority’s planning committee last December. Since then,  investigative works have been carried out on the land to ascertain the water quality and capacity.

Despite the disruption caused by the pandemic, preparatory works continued last year as MEG considers the scheme to be a long-term investment into the UK.

Clowes developments will build the factory for the MEG group of companies – a subsidiary of the Schwarz Group, the German retail giant that owns Lidl.

Frank McCardle, chief executive of South Derbyshire District Council, said: “We have worked closely with the MEG team since their original enquiry, in bringing this new state-of-the-art production facility to South Derbyshire, on Dove Valley Park.”

The site will be MEG Group’s first production plant in the UK.  The new facility will supply Lidl with mineral water and soft drinks for its supermarkets across the UK and Ireland.

Paul Shanley, director at Clowes Developments, said: “We have established an excellent working relationship with the MEG Group team, based in Germany, and more locally with South Derbyshire District Council, who have been instrumental in enabling this major inward investment for the region and indeed the UK.”