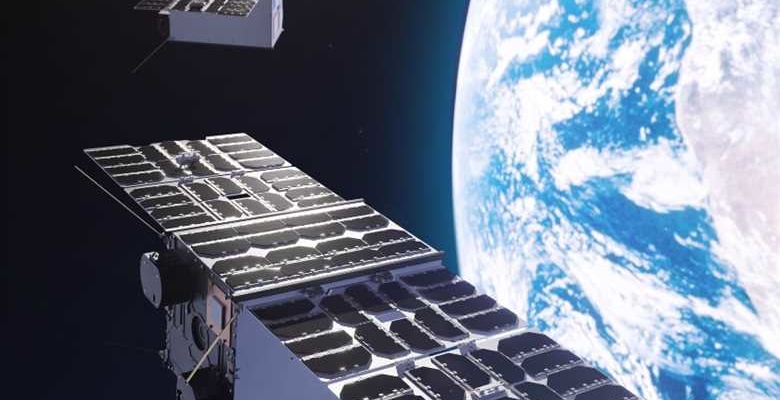 NanoAvionics, a leading nanosatellite bus manufacturer and mission integrator, is expanding its space sector business in the United Kingdom by moving to a new, larger facility for satellite assembly, integration and testing (AIT) as well as sales, technical support and R&D activities in Basingstoke.

The official opening of NanoAvionics’ new facility will take place on 19 November 2020 with an online event including a presentation about the company and its plans in the UK.

Having already developed a hub in Lithuania and two in the USA, the move, entirely financed by NanoAvionics, is a first step for its UK growth plans by creating jobs in the space sector and a local technology cluster with a dedicated supply chain of companies in Britain.

The new facility will allow NanoAvionics to keep thriving and provide nanosatellite AIT services to its growing and existing customer base in the UK. NanoAvionics’ customers in the UK include IoT connectivity provider Lacuna Space and Sen, a space company developing its “EarthTV” constellation to stream real-time and timely Ultra-High Definition (UHD) videos of Earth.

“Following the establishment of our first office at Harwell Campus last year, NanoAvionics is now further expanding its business in the UK by investing in this new AIT facility, creating jobs and by developing a technology cluster and supply chain, similarly to what we have done in Lithuania and the USA,” said Vytenis J. Buzas, CEO of NanoAvionics. “To grow our Satellite production capabilities locally, we are going to connect with companies in Britain such as printed circuit board suppliers, electronics manufacturers, cable assembly providers, producers of mechanical components and surface treatment providers.”

Heading the company’s operations in the UK is Robin Sampson, business development manager for NanoAvionics UK and Western Europe. “The ambition which the UK has shown in competing within the global space industry resonates with NanoAvionics and brought us to the UK in the first place. One of the reasons that we’ve doubled-down on our investment in the UK, is that we see the potential to conduct world-class industrial research and development here. 5G telecoms and IoT technologies are set to play a big part in all of our futures and NanoAvionics is well equipped to support and benefit from the UK’s positioning in this key enabling technology and we look forward to connecting with the 5G Innovation Centre at the University of Surrey”.

NanoAvionics is a nanosatellite bus manufacturer and mission integrator currently having five hubs across the US, Lithuania and the UK. Its flagship multi-purpose M6P and M12P are the first preconfigured nanosatellite buses in the sector, designed to serve emerging commercial space markets. The company’s efforts are focused on enabling critical satellite functions and optimising their launch, hardware and operation costs – ranging from single missions to constellations. Its core engineering team has implemented over 75 successful satellite missions and commercial projects during the past several years.