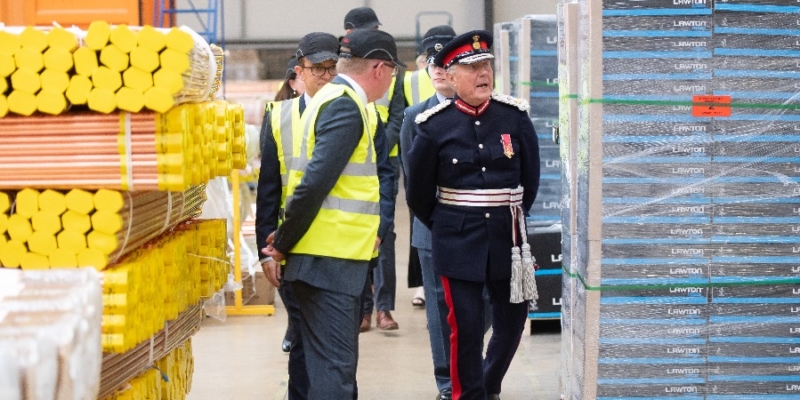 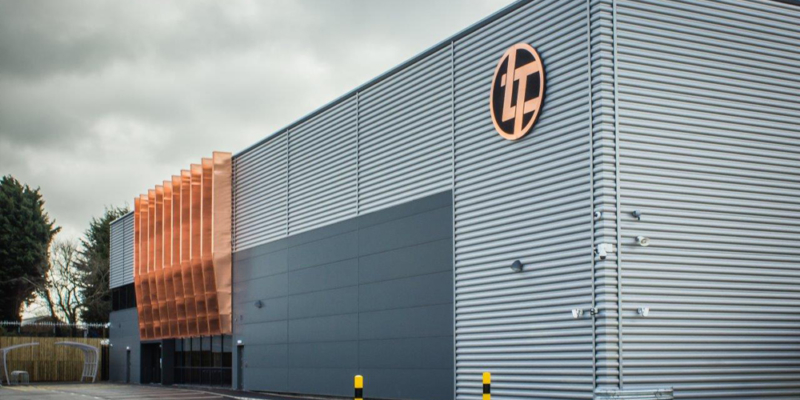 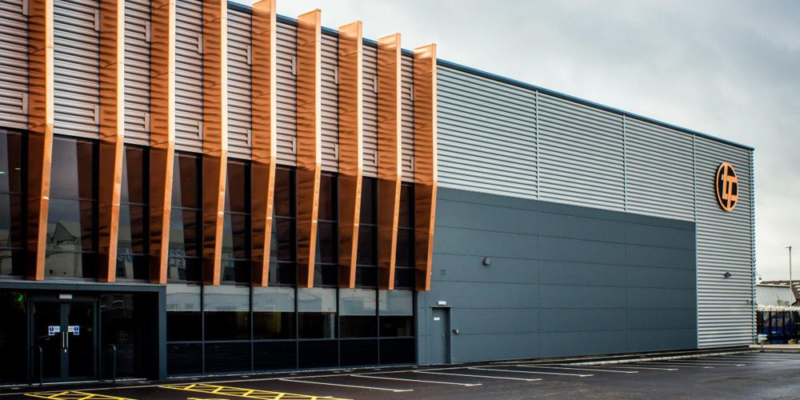 A Coventry manufacturer, which employs around 100 staff, has received a prestigious business award as it celebrates being on target to hit £15 million in overseas sales this year.

Lawton Tubes has been awarded the Queen’s Award for Enterprise for its growth in international trade.

The award was presented by John Crabtree OBE, the Lord-Lieutenant of the West Midlands, who urged other firms in the midlands to put themselves forward for the prize.

The company only began exporting seven years ago and has since been working with the team at the Coventry and Warwickshire Chamber of Commerce’s International Trade Hub to expand its markets.

Lawton Tubes – which makes copper piping for a range of sectors, from plumbing to healthcare – grew export sales to £6 million in 2014 and is set to more than double that this year.

The company’s products are now in 35 countries across the world and its efforts are supported by the chamber’s international documentation service.

And the firm, which was 100 years old in 2018, is looking to grow those markets even further on the back of winning the Queen’s Award for Enterprise.

Business development director Robert Lawton said: “When I posted on social media that we had won the Queen’s Award, I had feedback from all 35 countries that our products are in.

“Many of our customers wanted to know when they would be receiving products with the Queen’s emblem on them so it just shows how highly regarded this award is.

Mr Lawton added: “We are very proud to have been given this honour, which is one of the highest accolades a British company can receive.

“And we are grateful to the Coventry and Warwickshire Chamber of Commerce for recommending that we go for this award and for the support they give to us when it comes to exporting.”

The company is on target to reach £15 million in exports this year and hopefully the Queen’s Award will help us to achieve even more in the future.

One of the biggest areas for growth for the company is in supplying the copper tubing that runs through hospitals to deliver oxygen to patients’ beds.

Ajay Desai, international trade director at Coventry and Warwickshire Chamber of Commerce, said: “We are delighted for Lawton Tubes and this award is very much deserved.

“The Queen’s Award and everything that comes with it is held in very high esteem all over the world and is seen as a mark of quality and integrity for any business.”

Mr Desai added: “I would echo the words of John Crabtree, the Lord-Lieutenant of the West Midlands, in encouraging more companies in this region to apply because we all know the fantastic work that is happening here.

“We would also recommend that companies make the most of the services available to them through the chamber’s International Trade Hub and look to expand their horizons in where they sell their goods and services.”

Lord-Lieutenant John Crabtree OBE said: “This is such an important aspect of my role, visiting companies such as Lawton Tubes who are doing such great things all over the world, and encouraging other companies in our region to seek this most special award which will open closed doors to UK businesses.”