MGS Win the CSR Award at the NAA 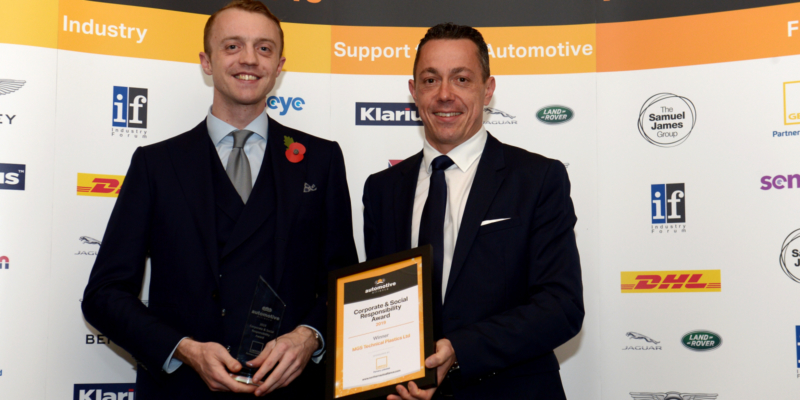 MGS Technical Plastics have been recognised for their Corporate & Social Responsibility efforts with an award win at the Northern Automotive Alliance (NAA) Annual Dinner. Held on the 7th November at the Mere Golf Resort and Spa, Knutsford, this important award win wasn’t the only recognition they received.

Finalists for the Manufacturing Excellence Award, MGS Technical Plastics were also highly commended in the People & Skills Excellence Award for their exceptional culture and commitment to staff training, personal and professional development at all levels of the business.

Referring to the impressive CSR strategy that won them the award, the Judging panel commented on the company “demonstrating an ambition for CSR that is far beyond the expectation of smaller enterprises”.

Nathan Sturgess, Procurement Officer, said: “We’re all really happy to have won this award. CSR is integral to the soul of MGS, so to be recognised for this – in a field including global companies that are seen as leading lights – means the world to us.”

John Sturgess, Managing Director, said: “It was a very proud moment for all at MGS when we won the award and an excellent night for the team to celebrate their achievements.”

The NAA Annual Awards Night and Networking Dinner was hosted by Steve Dickson and the Guest Speaker for the night was the Prof Jon King Hon DSc, CEng, FIMechE of WMG Centre High Value Manufacturing Catapult. It was a night dedicated to networking and celebrating the achievements of automotive companies in the past year.

While at the Annual Dinner, MGS Technical Plastics premiered their newly developed company video to all attendees which was fully released to the public on the 8th November. This is alongside a full brand development of a brochure, photography, and website.

Katherine Lucarz, Managing Director at The Marketing Knot, revealed: “The brand evolution at MGS needed to accurately reflect the company they are now and the company they continue to grow to become.” 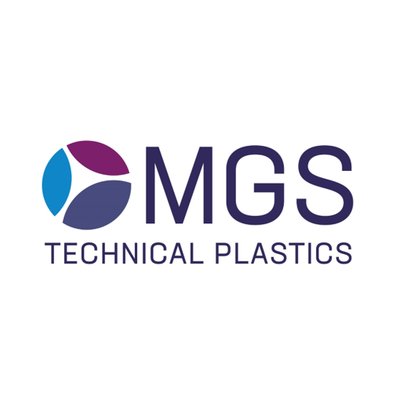 MGS Technical Plastics is a proud member of the FactoryNOW initiative