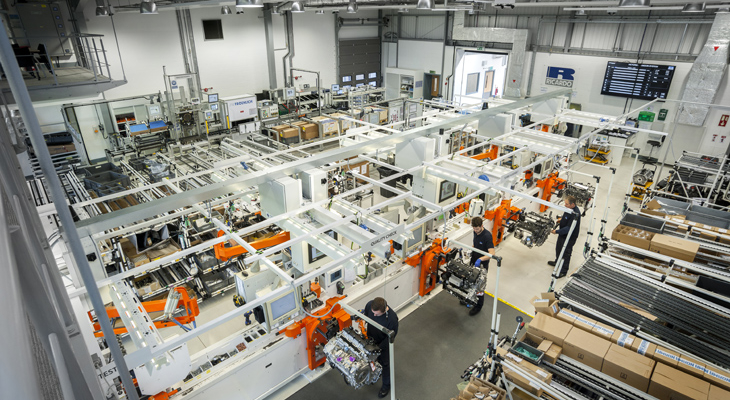 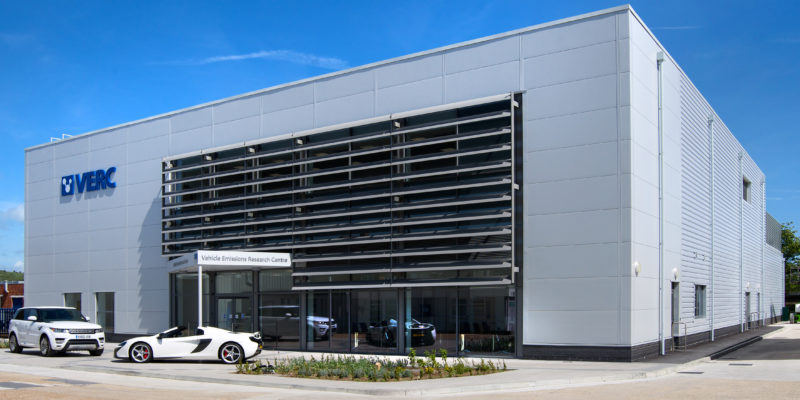 The company which makes the engines for McLaren has announced it is investing around ten million pounds in the facility which will create fifty-three new jobs.

This latest news comes just a matter of months after Ricardo and McLaren agreed to renew their engine supply agreement for a third time having first gone into partnership in 2011.

Ricardo supplies all McLaren’s engines and has become a world leader in battery systems, just last year it completed a sports car concept programme. McLaren has announced plans to convert all its cars to hybrid systems by 2025, and is working on the world’s first electric hypercar.

The site of the new plant hasn’t been announced but last year McLaren opened a brand new £50 million pound factory in Rotherham aimed at developing and manufacturing new lightweight technologies which will be used in future models.