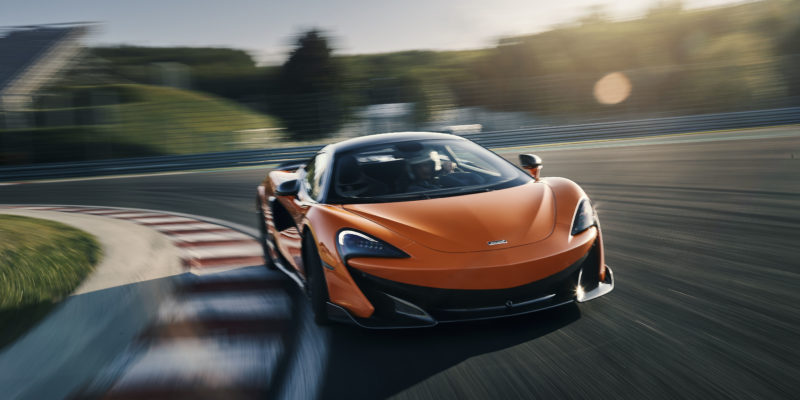 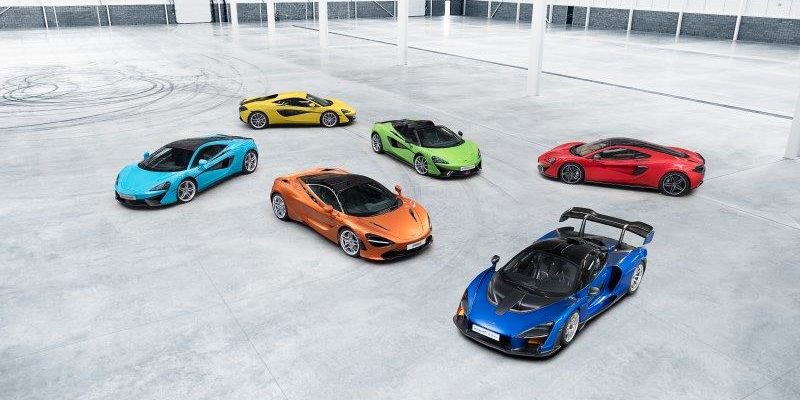 British creator of exotic cars, McLaren Automotive has seen another record-breaking year with sales rising by 43.9 per-cent over the previous year. Sales rose to 4,806 cars in 2018, and without surprise as the company has been growing in sales every year since 2010.

North America surpassed the 5,000 cars sold mark since sales started in 2011, remaining the biggest single market of the company being responsible for a third of the company’s global sales. Sales in Europe also rose by 44.2 per-cent, but the biggest jump was China at an astonishing 122.5 per-cent growth after the introduction of the 570S Spider and the 720S. China now accounts for almost 7 per-cent of global sales.

McLaren’s domestic market remained strong with the U.K experiencing year-to-year growth of around 49.2 per-cent. The company built it’s 15,000th car in the summer at the McLaren Production Centre (MPC) in Woking, Surrey, where all of its cars are impressively hand-assembled and consistently achieved over twenty cars a day with production exported to thirty markets.

2018 also saw the MPC build and release its most varied list of products yet, these included examples of each of the company’s now firmly established Sports, Super and Ultimate Series offerings. As well as the 600LT and McLaren Senna, the company launched the two of eighteen new products or derivatives under its £1.2 Billion Track25 business plan, the fully deposited Speedtail and, most recently, 720S Spider.

The growth was assisted by the rising number of retailers opening throughout the world. Bellevue, Washington and Troy, Michigan were added to the list of North American retailers, while new sites in Sao Paulo and a second site in Japan were also added. Guandgzhou in China, and Leeds and Hatfield both for the U.K, strengthening the domestic market for 2019. With the additions of Riga, Latvia and Poland, the brand is now retailed in 32 markets globally.

Record sales highlight what a momentous year 2018 was for McLaren Automotive when over 4,800 cars left our Production Centre. That compares to 1,650 in 2015 showing the remarkable expansion in just three years as we work to consolidate growth to 6,000 cars a year by the end of our Track25 business plan. In 2018, we achieved our broadest product offering, launching differentiated, world-beating products such as 600LT and the first two cars under our Track25 business plan in the sublime forms of the Speedtail and 720S Spider both of which have been enthusiastically welcomed by the market.