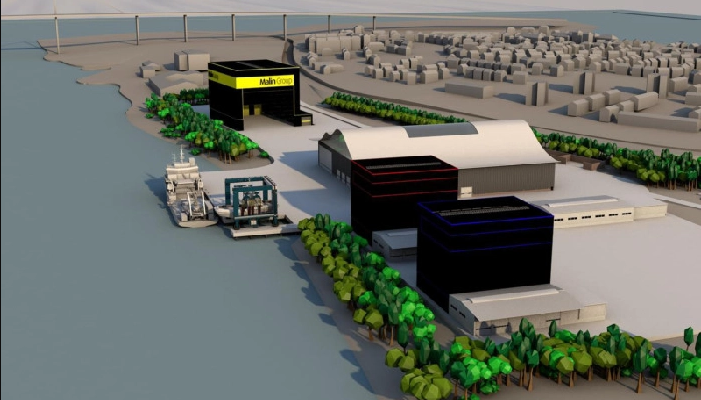 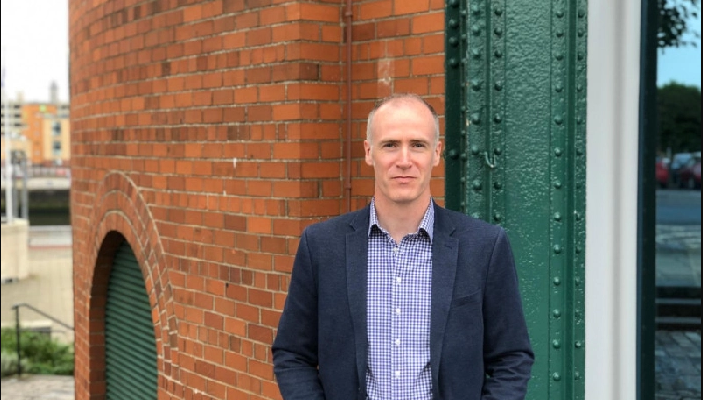 Marine services company Malin Group has gained planning consent for the first phase of its marine industry park, which is forecast to bring nearly 1,000 jobs to the River Clyde.

The Glasgow engineer has hailed a major milestone in its ambitious plans to create a marine manufacturing hub at Old Kilpatrick – one of Scotland’s unemployment blackspots – after West Dunbartonshire Council granted permission for phase one of the project.

Malin, which operates across the globe, intends to create the Scottish Marine Technology Park (SMTP) in the shadow of the Erskine Bridge. The engineer also announced it will move its fabrication arm from its current site at Westways Business Park in Renfrew to the SMTP as “a show of faith”.

If fully realised, an economic impact study has found the SMTP will result in almost 1,000 new jobs. Official labour statistics show that West Dunbartonshire has an unemployment rate of 4.8 per cent compared with the Scottish average of 4.1 per cent.

The report, conducted by land development and infrastructure consultancy Peter Brett Associates, also estimated the site would generate £125.4 million annually for the local economy, while the construction phase would create more than 600 additional short-term jobs.

Largest of its kind in Scotland

The derelict 47-acre site, formerly the Carless oil storage facility, is land zoned for industrial use and will have direct access to a deep-water channel via an 80-metre long deep-water quayside berth with heavy lift facilities.

Phase one of the project includes a large fabrication facility, consent for a deep-water jetty with a 1,100 tonne ship hoist – the largest of its kind in Scotland – and a remediation strategy required to develop the site.

Malin Group MD John MacSween said: “It is an important step on the journey, and it clearly demonstrates a willingness from the local authority to have industrial businesses, and the employment they bring with them, back on the Clyde riverside with the presence of exciting structures for the marine environment.

“We believe the Clyde has much to offer to the wider marine manufacturing community again and we are committed to making land and marine facilities available to any companies who can make use of them on a fair and equitable basis.”

A ‘magnet’ for marine groups

Councillor Diane Docherty, vice chair of the council’s planning committee, said: “The heritage of the Clyde is something we are extremely proud of and so it is pleasing to see efforts to bring this site back to life in such a meaningful way for our area.”

MacSween said he believed the hub would be a “magnet” and “a centre of excellence” for marine engineering and technology organisations.

He added: “What we are looking to achieve at Old Kilpatrick is to complement [existing] activities and bring other marine clients, companies and interests here. We already have letters of intent from some key marine organisations who have said if we build it, they will come.”