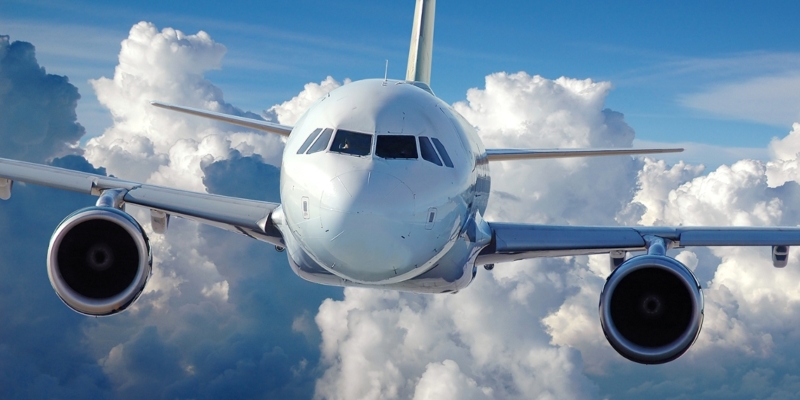 Around 120 new jobs are expected to be created as plans to expand a Wrexham aerospace factory have been recommended to go ahead.

Earlier this year, Magellan Aerospace submitted a planning application to establish an 8,000 square metre building next to its base on Llay Industrial Estate.

The Canadian firm said the facility would be used to assemble, store and distribute aircraft parts, as well as providing offices and welfare facilities for staff.

The scheme has now been backed for approval by Wrexham Council officials ahead of a meeting to decide on the proposals next week.

The local authority’s chief planning officer said the development would result in an extra 120 people being employed across the two sites.

In a report to councillors, Lawrence Isted said: “The applicants are an existing high tech engineering business who design, and manufacture aerospace components supplied to aircraft manufacturers. he applicant’s existing site lies adjacent to the application site and currently employs 350 people.

“The proposed development will provide additional manufacturing, storage and office space and will result in the total number of people employed across the two sites increase by 120 to 470. This is therefore an important investment in the local economy.”

Mr Isted added: “The development includes the formation of new access onto Miners Road at the western end of the site. This will be used for vehicles to exit the site only, with an existing access at the eastern end of the application site being utilised for vehicles entering the site. Details within the transport assessment confirm that adequate visibility can be achieved from the site layout to accommodate the safe access and egress of HGV traffic.”

The application will be considered by members of the council’s planning committee at a meeting on Monday, April 12.

Magellan Aerospace is a global, integrated aerospace company that provides complex assemblies and systems solutions to aircraft and engine manufacturers, and defence and space agencies worldwide.