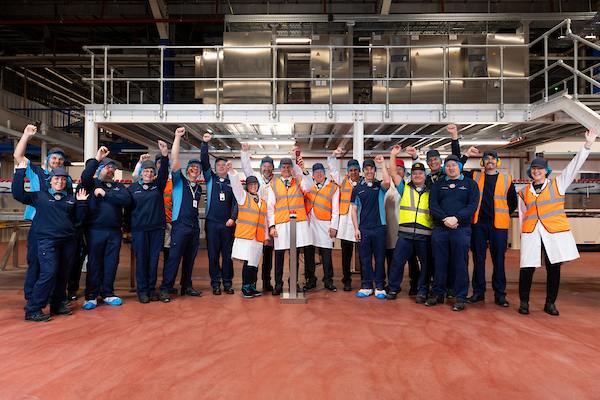 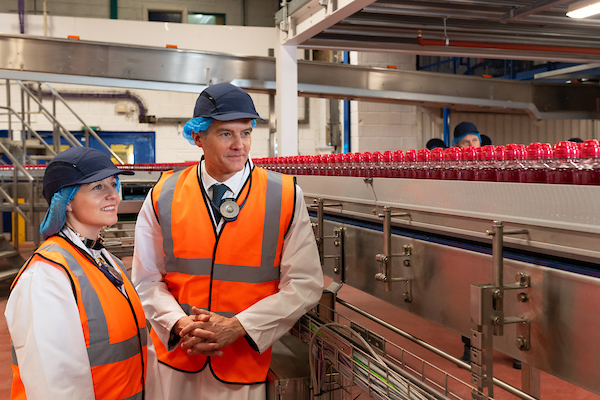 The new high-speed line strengthens the site’s position as one of the most efficient factories under the Suntory brand and fills 55,000 bottles an hour, enabling Lucozade Ribena Suntory to keep up with the demand for its expanding range of low-sugar drinks.

Using heat and pressurised air instead of water to clean its bottles means that every bottle produced on the new line will require 40% less energy and water than was required previously.

The launch of this production line is significant for us and forms part of our ‘Growing for Good’ mission. It’s fantastic to have been able to invest £13m in this line and to deliver a 40% reduction in the energy and water required to make each bottle. In doing so, we are making an important commitment to both the environment and our consumers.

This investment is a vote of confidence by Suntory Beverage & Food in our UK and Gloucestershire operations, ensuring Coleford continues to be a best-in-class facility for years to come.