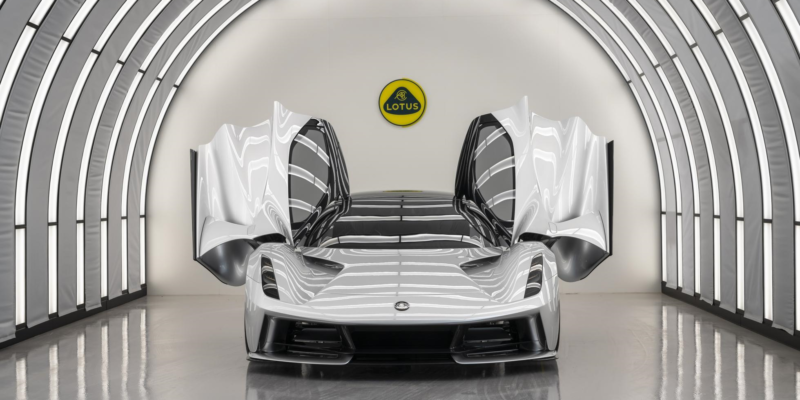 British sports car manufacturer Lotus has announced it is opening a new factory in Norwich which will create 125 jobs.

The production facility will make aluminium chassis parts for the Evora, Exige and Elise sports cars.

The factory will bring together Lotus’ steel fabrication unit which is currently situated in Vulcan Road, Norwich and its lightweight structures facility from Worcester in one, larger base. Fifty new roles are to be created initially with a further 75 planned.

Aluminium components for other car manufacturers global car companies will also be made at the new 12,300 m2 factory which Lotus described as a “significant new investment in Norwich and Norfolk”.

Alan Waters, leader of Norwich City Council, said: “The potential of dozens of new jobs in the pipeline comes at a particularly welcome time as we continue to grapple with the effects of the pandemic. Lotus is a truly iconic brand, all over the world, but here  in Norwich, and the county as a whole, we’ve long enjoyed a sense of local pride and ownership thanks to the business being based in different parts of the region for many years.”

As Lotus’ expansion continues under owner Geely, it said it had outgrown existing facilities and by moving into a new location, it planned to upgrade machinery and tooling in readiness for new Lotus sportscars being launched in the future.

David Hewitt, Executive Director, Operations at Lotus Cars said: “Being located close to Lotus’ HQ in Hethel, Norfolk where all Lotus cars are assembled, will also benefit the business as we expand further into the future.”