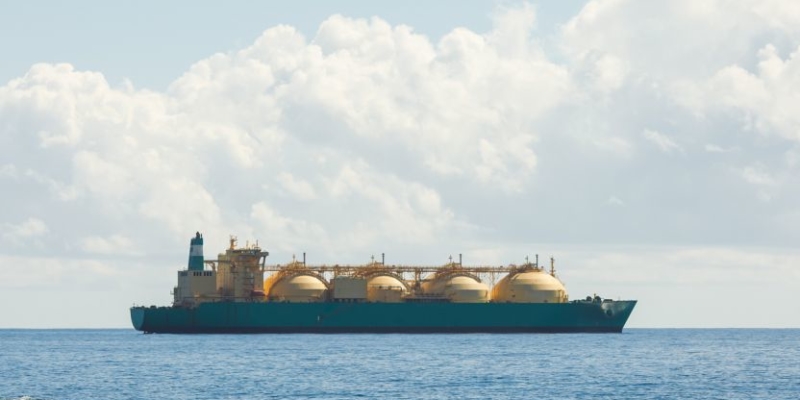 Hundreds of ships packed with liquified natural gas (LNG) are stationed off the coast of Europe, unable to unload their cargo.

Ever since Russia restricted gas supplies to Europe, soaring gas prices and energy shortage fears swept the nation. To ensure supply meets demand this winter, European nations overspent on gas in the summer, with the aim of offloading it into onshore storage tanks.

The latest data suggests that onshore storage facilities are now at nearly 95% of their total capacity, far exceeding the original target of 80% by 1st November 2022.

The impact of excess LNG

There are several reasons behind the accumulation of these vessels.

As the amount of LNG increases, so does demand for facilities that will turn it back to its gaseous state. As reliance has long been placed on gas delivered via Russian pipelines, the plants required for this are in short supply. Therefore, some of the vessels are waiting to access regasification terminals.

Another reason is that demand for LNG is now falling. Industrial activities that are reliant on gas have decreased. This has led to a market situation known as contango, where the future price of a commodity is higher than today’s price. This means that LNG companies would receive a higher profit – potentially a difference of tens of millions of dollars per shipment – if the LNG was delivered after November 2022.

To add to the dilemma, the mild October weather we are experiencing at present, has meant that Europe is using less gas than anticipated.

Ships booked into a slot will be able to unload their cargo, but delays are expected.

Some believe that it is a good thing that the LNG is readily available whenever it is needed. However, there has been huge expenditure from countries to secure it.

With the security of gas over the next few weeks, staggering gas prices have begun to fall, although they are still twice as high as they were this time last year. Competition for LNG may be on the horizon, as Asian nations in particular, will seek considerable LNG imports during the colder months.

Many have argued that a better response would have been to deploy renewable alternatives. According to BBC News, Corey Grindal, the Executive Vice President and Chief Operating Officer of LNG producer, Cheniere countered, “Renewable deployments is great. I am [all] for doing the right thing for the planet that we live on,” but suggested the need for supply was immediate and could not be satisfied with renewables. 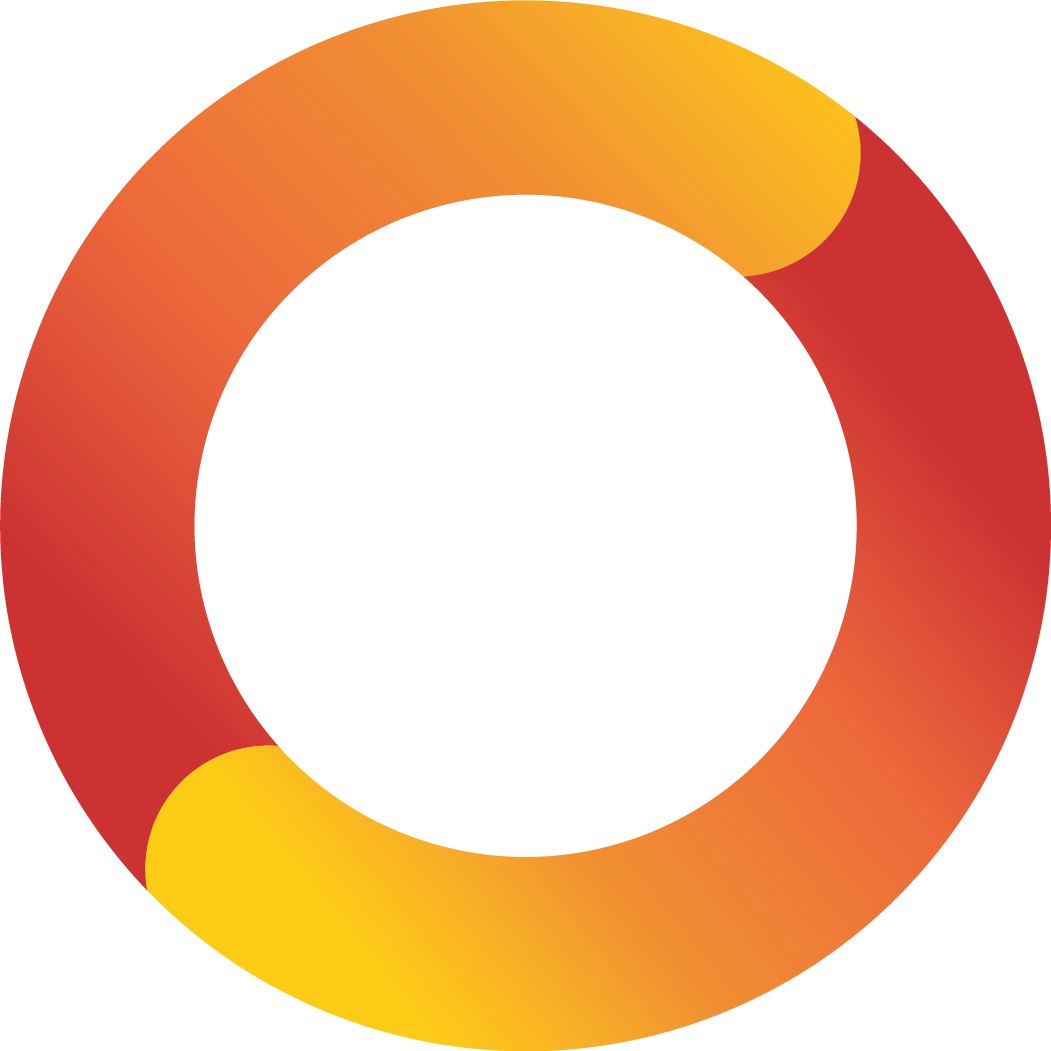 We are energy and water consultants, providing bespoke utility procurement and support solutions to businesses that want an advisor they can trust, with no hidden costs. With renewable energy at the heart of our business, we will guide you through sustainable options and help you engage with employees to drive behavioural changes that make a positive difference.